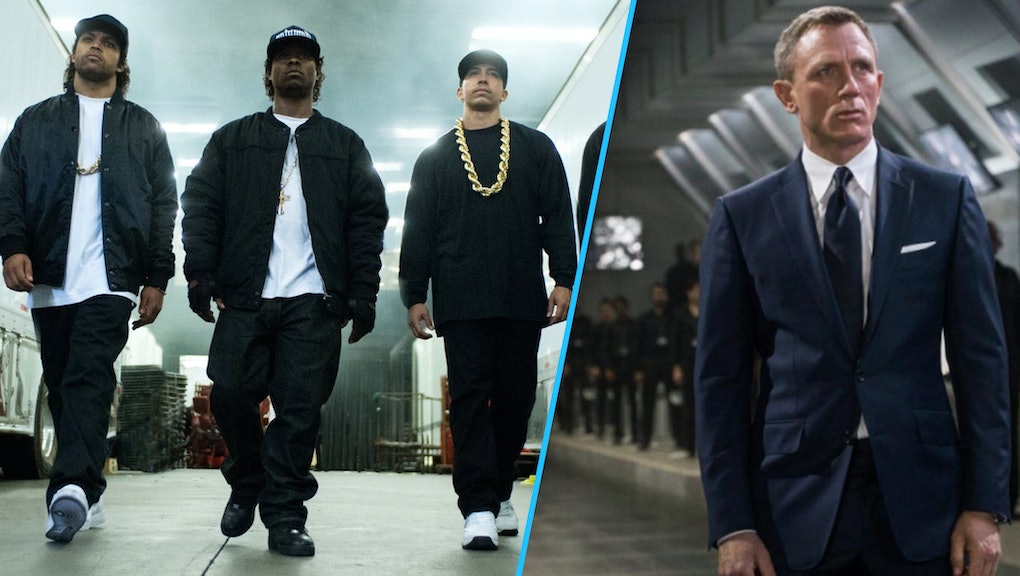 Surely the same would be proven true of movies about nonwhite people. After all, the reported truth is that diversity sells — not just in film, but in television too. It makes sense that the numbers would bear that out.

The short answer is: Yes, movies about nonwhite lead characters make more than movies about white characters. Quite a bit, actually. But the long answer is more complicated.

The methodology: To perform this analysis, we compared the box office grosses of the top five films with white leads and the top five films with nonwhite leads from each of the last 10 years. (As 2016 only includes data up to May, it's not a full set of data.) We calculated how much money each of these movies actually profited domestically — so not just their box office take, but how much they earned over their budget. We sourced nearly all of the budget and box office numbers from Box Office Mojo.

The result, at first, was seemingly contradictory to the "diversity sells" common wisdom. In every single year, movies with white leads out-profited movies with nonwhite leads — often by huge margins.

In each year, most movies about nonwhite people did well at the box office, often because they were made for less money. But their cheap budgets were both their strength and their weakness: Simply turning a small profit isn't enough to keep up with huge blockbusters. Tyler Perry's Why Did I Get Married Too may have made $40 million over its tiny budget, but that's pennies compared to fellow 2010 film Inception turning a $133 million profit.

This is the key. In sheer numbers, due to lower budgets, movies with nonwhite leads can't compete. But they're a much smarter bet because of their huge return on investment.

Side note: The spike in 2015 is thanks to a Christian-themed film called War Room. That movie made a massive $68 million against a $3 million budget — in other words, it made its budget back almost 23 times over. Christian-themed films do notoriously well at the box office, proving that a targeted, diverse, low-budgeted film can be the safest bet in Hollywood.

What does this result mean? Simply put, casting nonwhite leads is, on average, a better investment. Using these average multipliers, a hypothetical movie — let's say an action blockbuster, something with wide appeal — budgeted at $100 million and filled with primarily white lead characters would make a projected $232 million. Change out the cast for nonwhite actors, and that projection shifts to $330 million.

There are other factors to consider, of course, including effectiveness of marketing, star power of leads, etc. But these numbers do bear out a truth we'll repeat once again: Diversity sells. Movies with nonwhite leads make money. Audiences want those movies. There is, simply put, no reason not to make them — and to give them even bigger budgets.