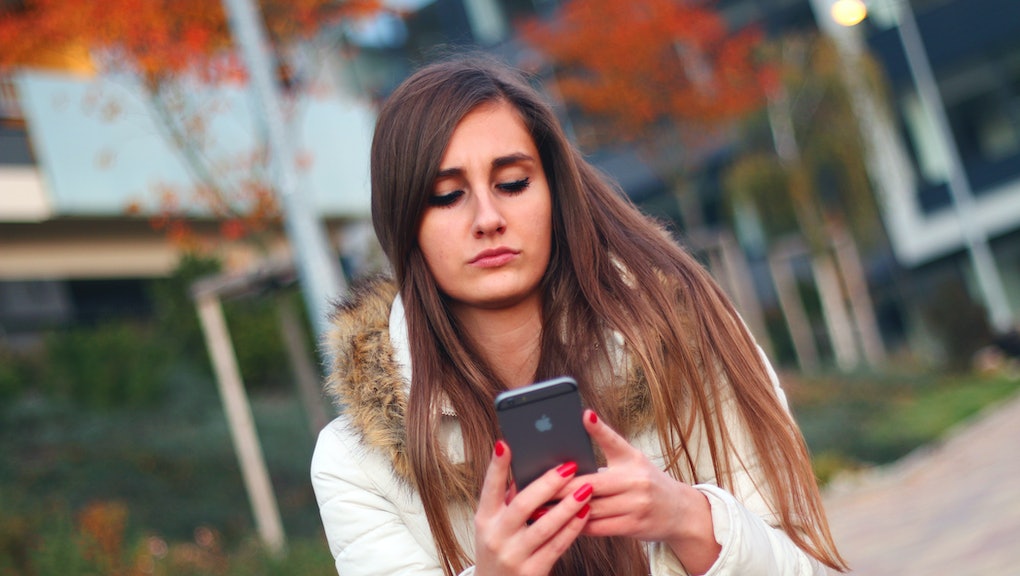 It's the end of a long night. You're far away from home. You just want to get into bed. And your battery is in the red zone.

The car service app Uber reportedly knows when you're low on battery and that you're probably desperate enough to pay an extra fee to get home before your phone dies.

Head of economic research at Uber Keith Chen told NPR that users will accept "up to 9.9 times surge pricing" if their phone batteries are low, New York magazine reported. The company reportedly collects data about your phone battery because the app needs to know when to switch into Low Power Mode.

Low Power Mode, a feature introduced on iOS 9, automatically reduces or turns off some of your phone features when your battery is low.

They said the third party app doesn't control Low Power Mode, but that a developer could make an app respond in a specific way when your phone is in Low Power Mode.

"The app could be written to behave differently while it's in Low Power Mode, that's definitely a possibility," they said.

If Uber does know when your phone is in Low Power Mode and also knows, as Chen mentioned above, that people are willing to pay an arm and a leg for a ride home if their battery is on life support, that's information that could prove very costly to unsuspecting users.

But Chen promised that Uber is not using this data against us, New York magazine reported, but rather called it an "interesting kind of psychological fact of human behavior."

Mic reached out to Uber for comment and will update with any response.