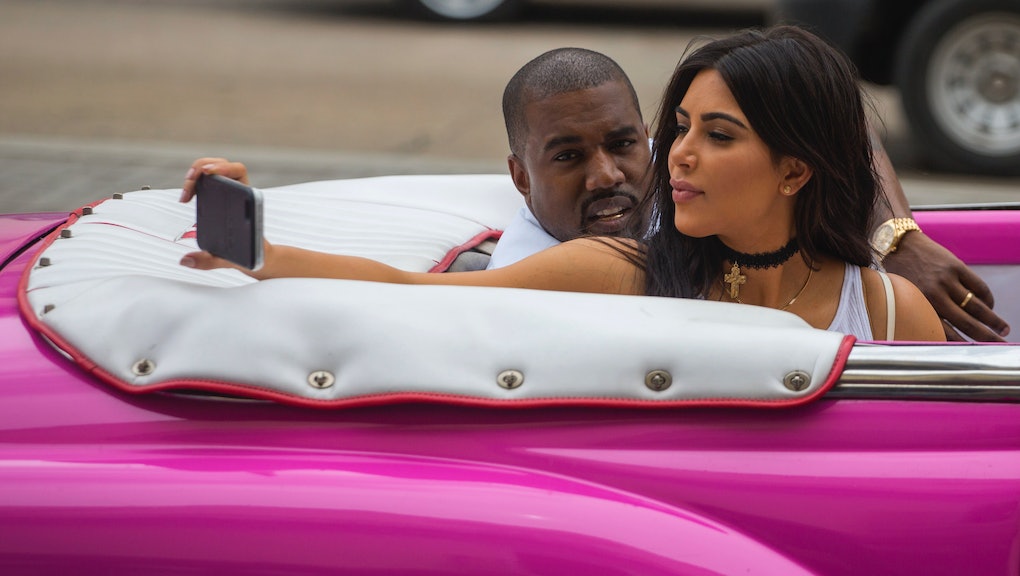 If You Take Lots of Selfies, Bad News: You're Probably Not as Hot as You Think You Are

If you've ever snapped the perfect selfie from the perfect angle and felt the drug-like burst of validation that comes with having photographic evidence of your hotness, a new study is here to deliver some bad news: It's all a lie, because you're not actually that hot.

To arrive at this conclusion, researchers from the University of Toronto gathered selfies and non-selfies (i.e. normal pictures) from 198 college students and asked them to self-assess both types of photos based on traits like perceived attractiveness, likability and narcissism. About half of the subjects identified as regular selfie-takers, a group that ultimately "perceived themselves as more attractive and likable in their selfies than in others' photos," the authors wrote.

The researchers also recruited a random group of 170 other people to pass their own judgment on the pictures from an unbiased perspective.

"External judges rated the targets as less attractive, less likable, and more narcissistic in their selfies than in the photos taken by others," they wrote. "Thus, self-enhancing misperceptions may support selfie-takers' positive evaluations of their selfies, revealing notable biases in self-perception."

Lead author of the study Daniel E. Re wrote in an email that "one big takeaway of this paper is that people aren't always very good at determining the impressions they form on others, especially so for selfie-takers and their selfies. Another takeaway is that selfie-takers should take caution when deciding to post their selfies."

Or, in other words: Never, ever trust your selfies. Instead, consider just embracing the possibility that you may, in fact, be ugly. You might find it liberating — and just think of all the time you'll save now that you no longer have to spend hours meticulously crafting the perfect photo!