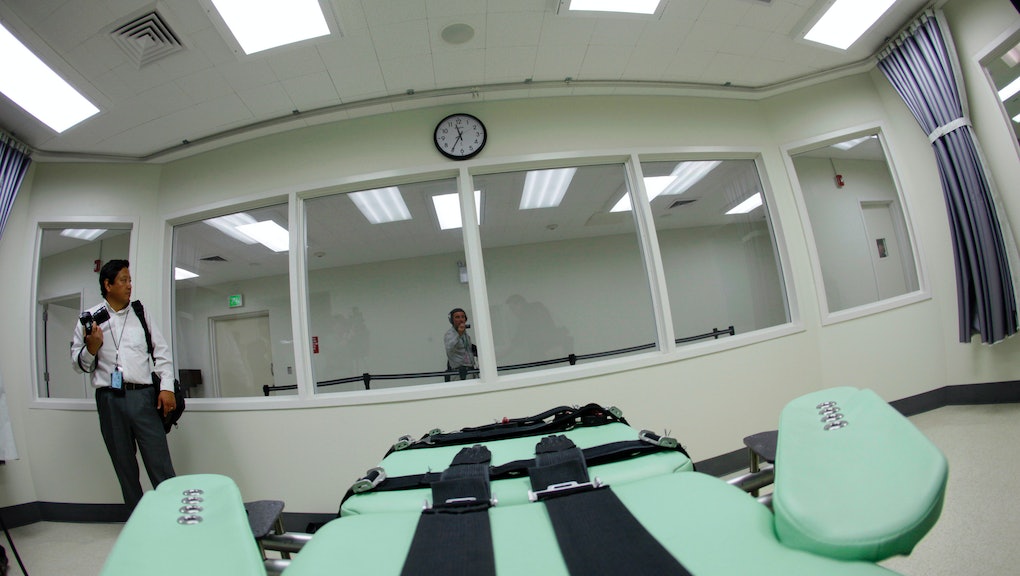 On Monday, the Supreme Court rejected, with an overwhelming majority, the death sentence for Timothy Tyrone Foster, a black man from Georgia who had been on death row for almost 30 years.

In Foster v. Chatman, the judges' justification for their decision — a 7-1 ruling in favor of overturning the sentence — cited racial discrimination. According to the decision, prosecutors successfully obstructed black people from becoming part of the jury for Foster's trial.

Documents from 1986, newly discovered, included information about jury candidates. In these documents, the prosecution circled a candidate's race only when it read "black." In their notes, the black potential jurors were ranked, naming them "B#1," "B#2" and "B#3," Slate reports. This was done in case "it comes down to having to pick one of the black jurors," according to the prosecution.

Foster's victory could well have wider legal ramifications on the justice system, which many regard as systemically racist. While blacks only account for 13% of the American population, they make up more than a third of the nation's inmates. A black person in the U.S. is six times more likely to be incarcerated than a white person.

The SCOTUS ruling reaffirms, in no uncertain terms, that racially motivated jury selection is unconstitutional.