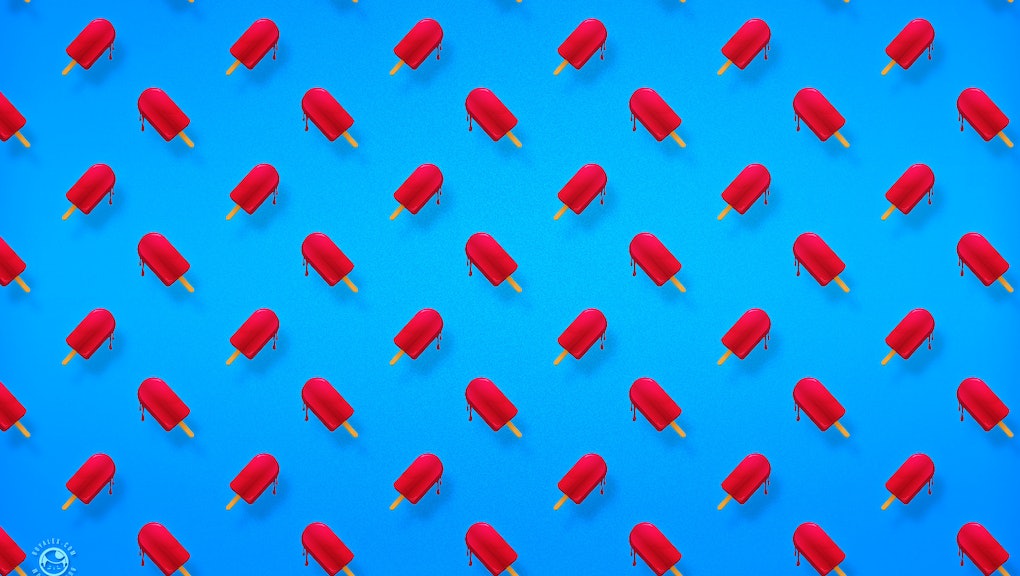 Experts recommend reaching for foods like bananas, coffee and coconut water for hangovers. But ice cream?

It might sound absurd to risk a brain freeze when your brain already feels a bit, err, frozen from a night of heavy drinking, but a brand of ice cream bars being sold in South Korea promise to ease morning after woes, Reuters reported.

The grapefruit-flavored Gyeondyo-bar (which translates to "hang in there"), claims to combat hangovers. The dessert contains a tiny trace (0.7 %) of oriental raisin tree fruit juice, which is a "traditional hangover remedy cited in a Korean medicine book from the 17th century," Reuters reported.

So have the South Koreans found the holy grail? An ice cream bar that can cure hangovers? It's suspicious sounding, considering so-called hangover cures are big business in South Korea, one of the hardest drinking nations in the world. South Koreans drink the most booze per capita in all of Asia, and hangover cures drum up nearly $126 million in sales annually.

And yet, there could be something to oriental raisin tree juice: A study in the Journal of Neuroscience, published in 2012, found that extract from the tree helped quell intoxication in rats. But there is no science to back up the claims of its effectiveness on humans yet.

For now, curious parties are stuck experimenting with ice cream bars, which isn't the worst option in the world. Even if it doesn't work, you'll still have a reason to eat ice cream for breakfast.