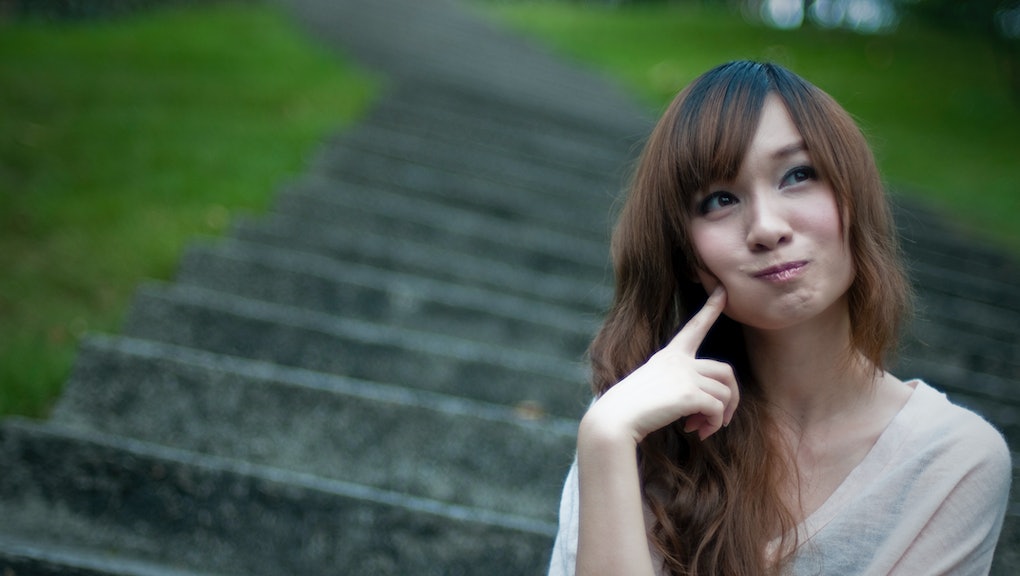 On Thursday, Louisiana Gov. John Bel Edwards (D) quietly signed into law HB 386, also known as the Women's Enhanced Reflection Act, which ever-so-generously grants requires that anyone seeking an abortion take a full three days to think about their options. Y'know, because women's brains are so tiny they need more time to "reflect" on their own medical decisions or whatever.

The 72-hour waiting period is ostensibly meant to supplement the mandatory ultrasound and counseling session patients must complete beforehand, just in case each of those other steps doesn't force them to focus hard enough about whether or not they really want to terminate their pregnancies after all. The state's patronizing name for the new law is certainly accurate: Louisiana already had a 24-hour abortion waiting period, and is now the sixth state to have a mandatory 72-hour waiting period.

Although lawmakers claim the new stipulations will give patients an additional opportunity to decide what's best for them and their families, opponents say it will merely exacerbate existing challenges women in Louisiana (and across the United States) face in accessing reproductive health care.

Previous research on the effect of laws like the Women's Enhanced Reflection Act has found such measures don't deter abortion or prompt widespread changes of heart; rather, they're correlated with greater numbers of second-trimester abortions, which are often significantly more expensive, as well as increases in the number of people who try to terminate pregnancies out of state or, worse, self-induce abortion illegally.

In combination with other targeted regulations of abortion providers, known as TRAP laws, the state's extended waiting period could effectively prevent many people from having abortions at all — not because they've changed their minds, but because they can't make the necessary arrangements (transportation, time off work, childcare etc.) to comply with Louisiana's new requirements.

"We feel that this [law] is overstepping certainly," Megan Snider, a spokeswoman for the Louisiana Coalition Reproductive Freedom, told WDSU New Orleans. "We have, in our state, limited facilities as it is, so imposing a 72-hour wait has been shown to actually extend the delay to approximately eight days."

Indeed, layering mandatory waiting periods on top of other anti-abortion laws has been shown to dramatically increase delays for patients trying to access a legal medical procedure. With a mere four abortion clinics remaining in Louisiana, it's likely a growing number of patients will try to access care elsewhere — though probably to little avail, given how few clinics are still open in the South.

The toll on women isn't just financial, logistical or physical, however: According to one study on Utah's required 72-hour waiting period, forcing patients to delay abortions for several days left them feeling "frustration at being powerless to implement their decision." Although "[women knew] what they wanted to do," the researchers wrote, "[they felt] that they could not move on until they had the abortion."