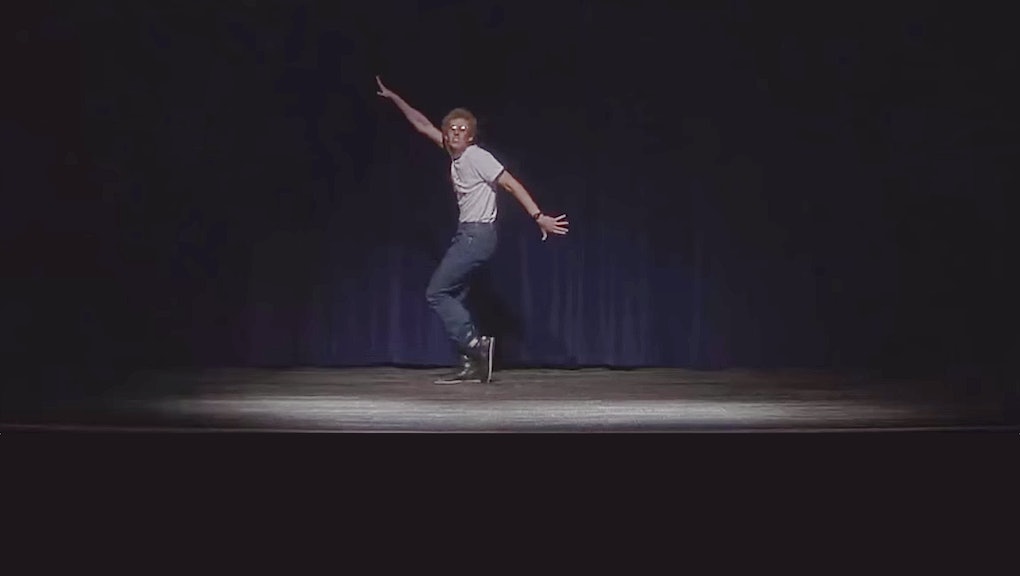 Nothing better exemplifies "awkwardness" than a teenage boy trying to maneuver the world. Now, there's now a scientific reason as to why. According to a recent study, published on Friday, male teenagers develop an irregular gait whilst undergoing growth spurts during that delightfully transformative time, puberty.

"When we have this really fast height growth, which only lasts a few months, what we find is that boys tend to lose their coordination and become clumsy," study author Dr. Maria Cristina Bisi of the University of Bologna told Broadly. "Most of the boys will regain their coordination: When the brain catches up with the growth spurt and works again."

Bisi and her coauthor, Rita Stagni, put common sense to the test, enlisting 88 "15-year-old male adolescents" whose height and weight they recorded. Every three months, Bisi and Stagni measured the boys, placing the 19 who had grown three centimeters in three months in the "Grown" group. They matched 19 "Not Grown" boys of parallel BMIs to this teen pool, and then, let the fun begin.

The researchers hooked up sensors to the boys' backs and legs and sent the boys strolling up and down a 10-meter corridor — once without distractions and once while counting aloud by eights. After boys went through growth spurts, the study found their gaits became less smooth than the boys who grew at slow and steady rates.

According to the press release, a number of factors aside from bodily growth might influence temporary motor impairment in teen boys. It's a dangerous adult world out there, but don't worry: As Bisi told Broadly, "they're not in danger of falling over." Phew.