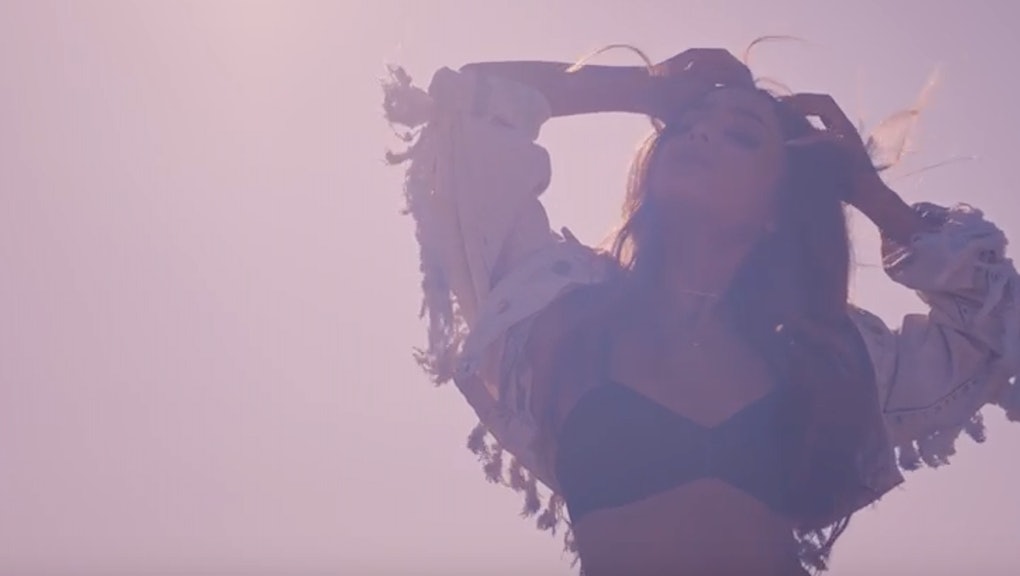 Ariana Grande's Music Video for "Into You" Is Here

Ariana Grande is taking audiences on a summery romantic adventure in her music video for "Into You," which dropped on Monday. The banger is from her recently released third studio album Dangerous Woman.

The video depicts Grande having a paradisal time in the desert with her bad-boy romantic interest. The lovebirds go on motorcycle joy rides, shack up at the aptly named Honeymoon Inn and make out by the vending machine.

Later on, it's revealed that he's actually her bodyguard, while her public-facing romantic relationship lacks any chemistry. In the end, Grande and her bodyguard make the great escape on his motorcycle.