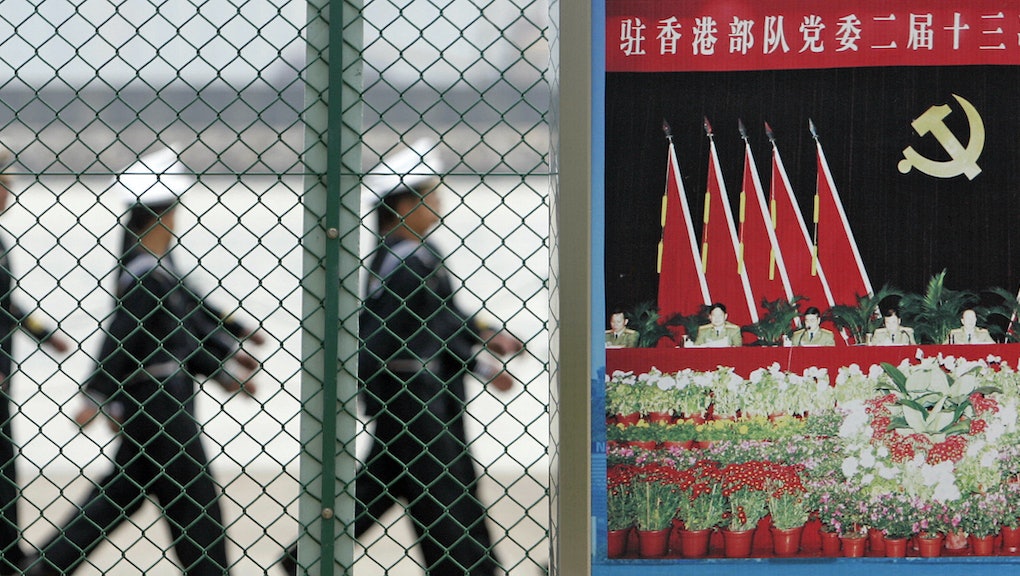 The internet is full of bullies and blowhards spouting political opinions. And some of those loudmouths are even getting paid by their government for doing so.

The Chinese government floods the internet with about 448 million fake social media comments every year, according to a new study by Harvard University researcher Gary King and his team. Using leaked emails from a Chinese Internet Propaganda Office, the researchers found more than 43,000 members of China's "50 Cent Party," so called because social media posts from these internet moles cost 50 cents apiece.

Usually after an event has happened, or even before the news has come out, we'll receive an email telling us what the event is, then instructions on which direction to guide the netizens' thoughts, to blur their focus, or to fan their enthusiasm for certain ideas. After we've found the relevant articles or news on a website, according to the overall direction given by our superiors we start to write articles, post or reply to comments. This requires a lot of skill.

"The goal of this massive secretive operation is instead to regularly distract the public and change the subject, as most of the these posts involve cheerleading for China, the revolutionary history of the Communist Party or other symbols of the regime," the study's authors wrote.

This problem isn't unique to China — in Russia, there's an entire industry of hired guns that will reinforce political messages with armies of internet trolls.

We even have online propaganda here at home.

In April, a pro-Hillary Clinton Super PAC bragged that it would spend $1 million this campaign cycle on social media commenters who will "push back against attackers" and rush into online conversations about Clinton, "responding quickly and forcefully to negative attacks and false narratives."

Bernie Sanders supporters on Reddit responded with accusations of a much broader conspiracy, saying that fake troll armies are largely responsible for the negative "Bernie Bro" narrative.