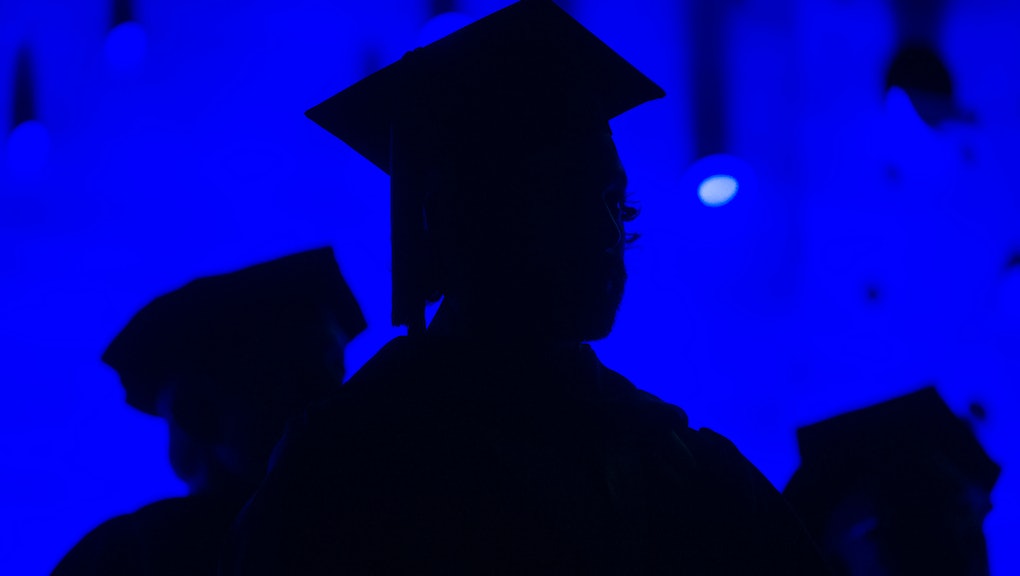 More young Americans now live with their parents than with a spouse or romantic partner, and this is the first time in at least 130 years of U.S. history that has ever happened, according to a Pew Research Center report released Tuesday.

According to researchers, the statistic was a long way coming, and is a combination of two factors: Young people who are putting off marriage until the later years of their life, and "trends in both employment status and wages." Namely, young men have gone from 84% employment in the year 1960 to just 71% employment in the year 2014. While compensation for young, male workers has "been on a downward trajectory since 1970 and fell significantly from 2000 to 2010."

As noted by Deseret News last year, it's not just changing social mores leading to fewer young married couples. Challenges reaching life goals like getting married, buying a house or having children are connected to an economy with stagnant wages and limited job prospects.

"The No. 1 issue defining this generation is lack of full-time, meaningful jobs and economic opportunities overall," Paul T. Conway, head of the nonprofit Generation Opportunity, told the News. "When you start to put the data points together, a talented generation is being impacted at the point of entry-level job skills ... [delayed life goals] drive family and culture and the economy. It's a vicious cycle from an economic standpoint."

In other words, many young people are unmarried, broke and frustrated, which makes their continued optimism despite it all somewhat remarkable.