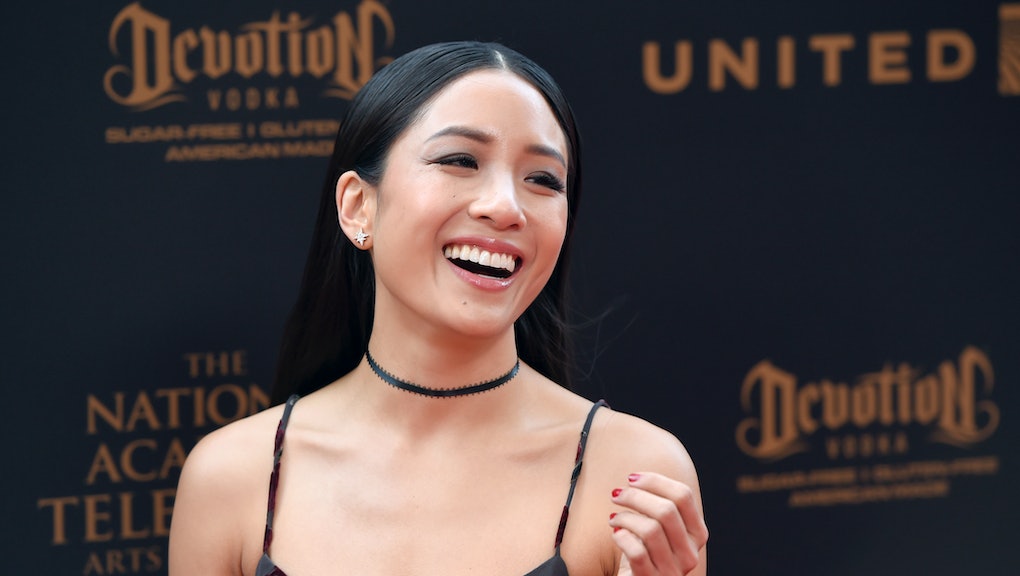 Constance Wu: Asians Have to Work "Like It's the Olympics" to Compete With White Actors

In the third season premiere of Scandal, Olive Pope's father reminded his daughter of an important creed: To succeed, she needs to be "twice as good as them to get half of what they have." It was a racially charged moment, unsurprising for a Shonda Rhimes show — and yet Papa Pope's lesson reverberates far beyond Olivia's world.

Such can be seen in the New York Times' Wednesday feature on Asian actors. In it, actors like George Takei, Daniel Dae Kim and B.D. Wong express their personal frustrations with Hollywood's failure to recognize them, film studios' whitewashing and more.

Perhaps the most resonant response came from Fresh Off the Boat's Constance Wu, a consistently underrated actress unafraid of speaking her mind. She likened being an Asian actor competing with white actors for roles to training for the Olympics.

"An Asian person who is competing against white people, for an audience of white people, has to train for that opportunity like it's the Olympics," she said. "An incredibly talented Asian actor might be considered for a leading role maybe once or twice in a lifetime. That's a highly pressured situation."

Indeed, as has been shown in the last decade, roles for Asian actors are incredibly limited in Hollywood. In 2014 alone, only 5.3% of speaking and/or named characters in the top 100 movies were played by Asian actors. So competing for just one is a trial, never mind several.

Fans are calling out for diversity in film, specifically for movies with Asian actors as leads. From a pure business perspective, it seems like a no-brainer: The challenge shouldn't be greater for nonwhite actors to be recognized. Hollywood should be clamoring to cast them.