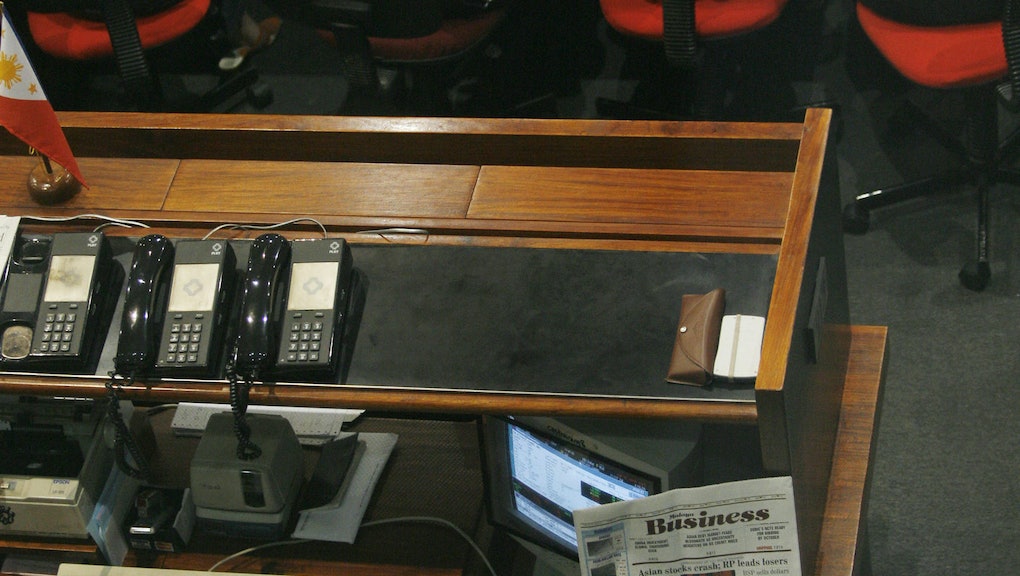 These Countries Are Working Their Millennial Populations to Death

New research is breathing life into the adage "worked to death."

According to a study by the Manpower Group, millennials around the world are thinking differently about retirement — that is, they won't do it all. In the United States, 12% of millennials — people between the ages of 18 and 35 — don't plan on ever retiring. In other countries, that percentage is much higher.

In Japan, a staggering 37% of millennials in the workforce say they will likely work until the day they die. For China and Greece, a respective 18% and 15% of millennials say retiring just isn't in the cards for them.

Canada, India and Singapore also clock in ahead of the U.S., with 14% of their millennial populations saying they'll work until death.

The report also notes that although millennials are widely regarded as a pack of lazy narcissists, the data shows that young Americans are working harder than any of the generations that came before them, with 83% reportedly working over 40 hours a week, and 23% working over 50 hours.

Cameron Huddleston, a columnist for GoBankingRates, told Bloomberg that there are significant obstacles that might deter Americans from retiring.

"Credit card debt, student loan debt, low wages, the need to save for a child's college education, and the list goes on," Huddleston said. "Although all of these things can put a strain on our budgets, they don't necessarily make it impossible to save for retirement."

Student debt, in particular, poses a daunting challenge to the youngest members of America's workforce: Seventy percent of the class of 2016 just graduated with an average of $37,000 worth of loans — the largest amount of any class in U.S. history.

Read more: Surprise! This Year's Graduating Class Is the Most Indebted in History — Again