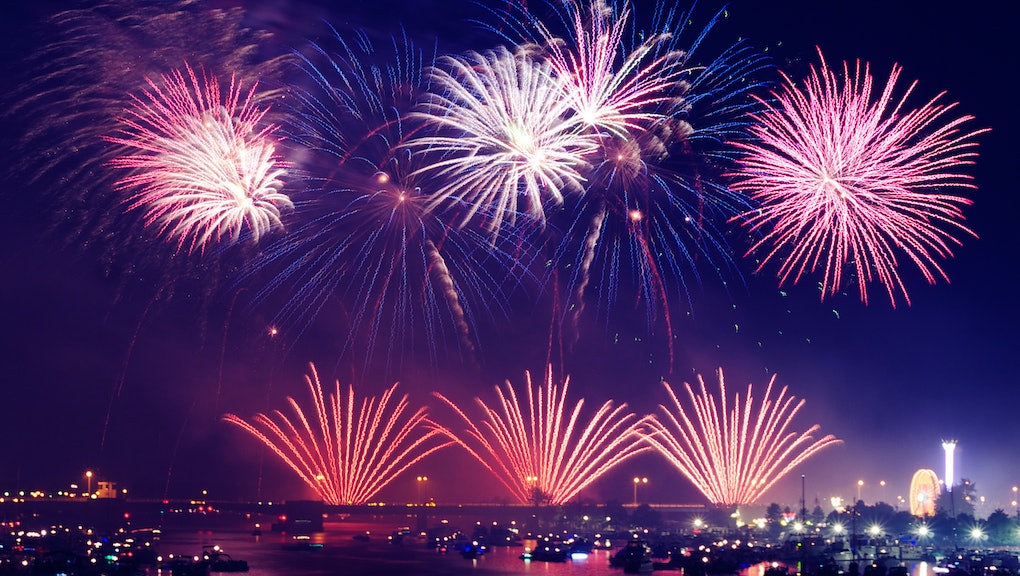 Why So Many Women Orgasm in Their Sleep

There's a chance it's happened to you: You're wrapped up in a steamy sex dream, when all of a sudden you come — without even touching your clitoris or vagina.

Yep. Sleep orgasms are more common than you think.

The Kinsey Report found that 37% of women have an orgasm in their sleep before age 45, Broadly reported.

Lots of guys have wet dreams during adolescence, when their bodies begin producing more testosterone. Those nocturnal emissions taper off later in life, when they learn how to better control their spontaneous erections and orgasms. For female-bodied people, the opposite is true.

Women's magical, middle-of-the-night orgasms tend to happen more frequently later in life — and often begin in their late 20s, according to dream analyst Lauri Loewenberg, who calls a sleep orgasm the "icing on the sex dream cake."

Generally, women become "more into sex" at that age, Loewenberg said. "We enjoy it more, and are more comfortable with ourselves and our abilities," she said.

The same feeling of comfort generally applies to orgasms in waking life. As Broadly pointed out, researchers have recorded higher orgasm rates among women in their mid- to late 20s, 30s and 40s.

Asleep or awake, coming gets easier with time.

"Orgasm generally gets easier with age and experience, and when women have sex with regular partners who they feel care about them," Kinsey Institute researcher Debby Herbenick said, according to Broadly.

Of course, you could also just smoke more weed.