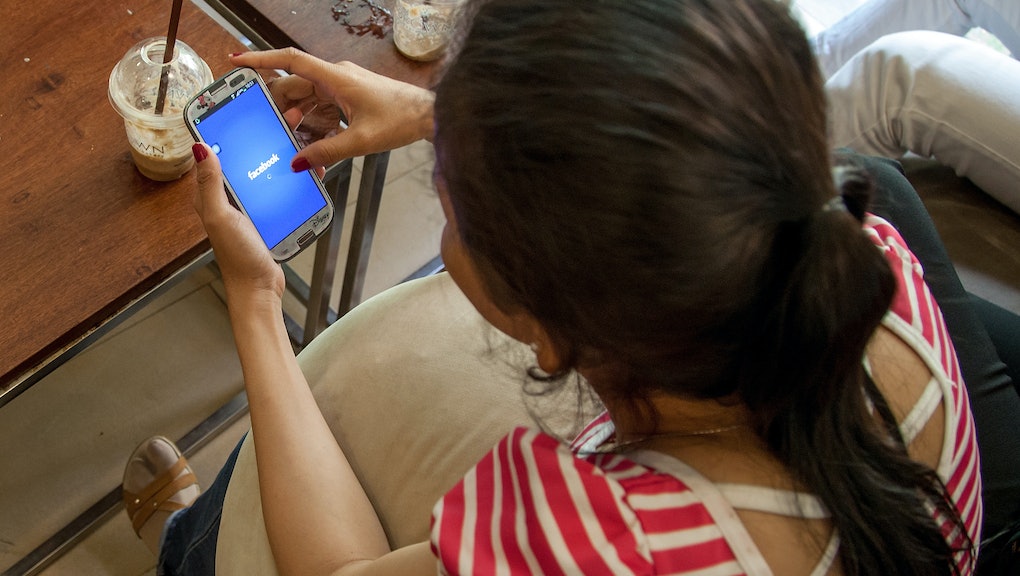 Women Are More Compassionate Than Men on Facebook, According to Unsurprising New Research

Researchers from Stony Brook University, the University of Pennsylvania and the University of Melbourne in Australia analyzed 10 million Facebook messages of more than 65,000 consenting users — and found that, when it comes to warmth online, men are a little rougher around the edges.

Though women are warmer, they're no less assertive, the researchers found. Assertiveness, as defined in the study, is "language used to influence, such as imperative statements, suggestions, criticisms and disagreements."

"Looking at language in social media offers a fresh perspective on understanding gender differences," H. Andrew Schwartz, professor at Stony Brook University and a co-author of the paper, said in a press release.

It's no wonder women are disproportionately abused online — on Facebook, where users spend nearly an hour every day in one of its apps, women use warmer language compared to their "well, actually" counterparts.

"In many ways, the topics most used by women versus men are not surprising — they fit common gender stereotypes," psychologist Dr. Margaret Kim, one of the study's authors, said in the release.