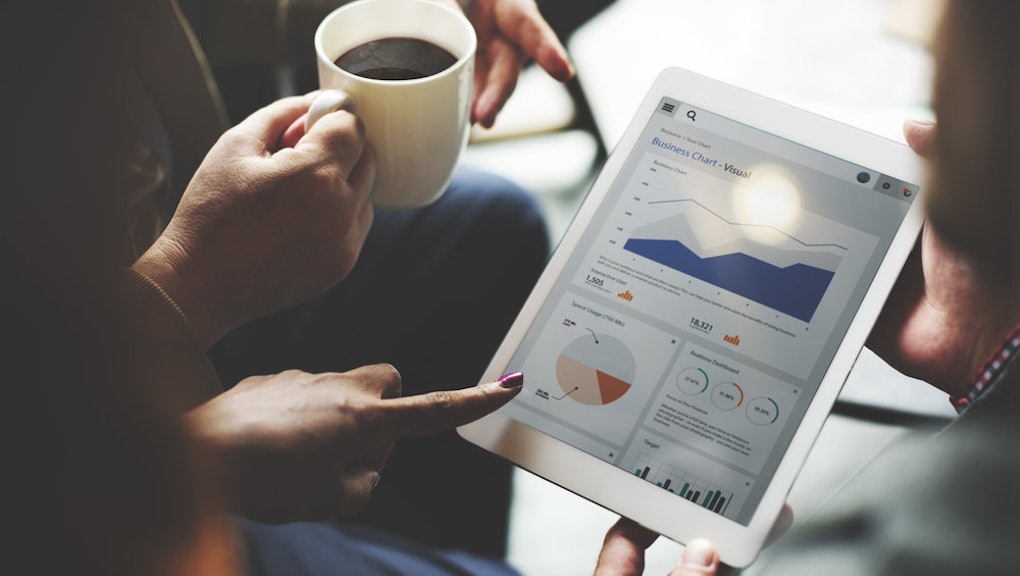 Oh, hey! Turns out that in France, it actually is.

The Huffington Post reported that a new labor reform bill includes a so-called "right to disconnect" amendment, making it illegal for French companies with 50 or more employees to email its workers outside of standard business hours.

"The development of information and communication technologies, if badly managed or regulated, can have an impact on the health of workers," the amendment, which is bae, states. "Among them, the burden of work and the informational overburden, the blurring of the borders between private life and professional life, are risks associated with the usage of digital technology."

Research does indeed support the idea that checking into your work email during non-work hours — hours that really should be dedicated to living the one and only life that you have to live — can lead to serious burnout. One study from 2014 found that there was an "increased risk of reporting at least one health problem for employees who had been contacted by their employer, or worked in their free time to meet work demands in the last 12 months," compared to employees who used their free time to do non-work things.

Perhaps the United States, a land in which more than half of the workforce emails from home, should take a page out of France's book!