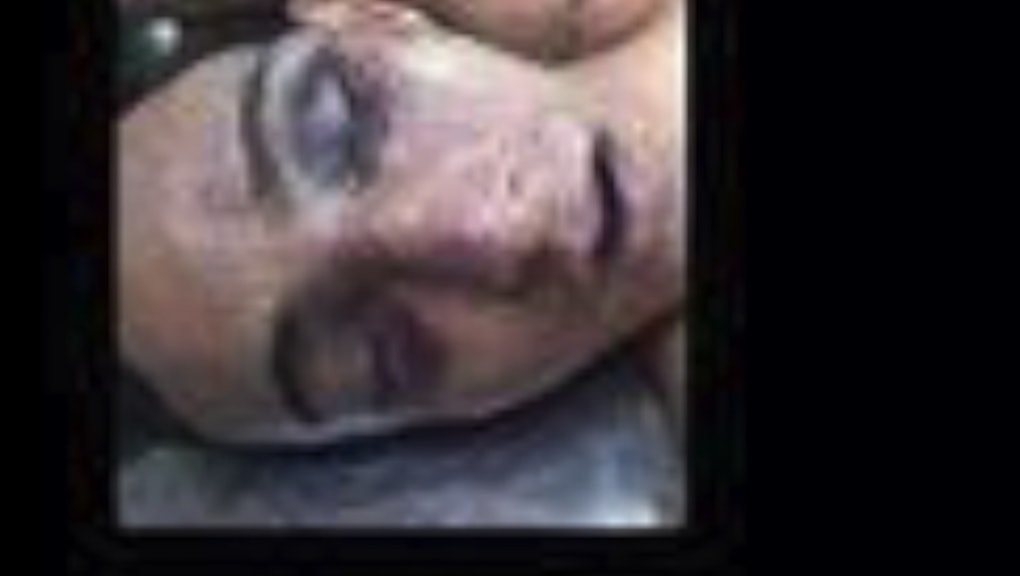 A man purchased a brand new iPhone and got a surprise when he tried to take his first picture on it. The thumbnail in the lower lefthand corner of the screen, which typically displays the most recent photo you've taken, was not blank — instead it displayed what appears to be either a sleeping or dead woman with bruising around her eyes.

When he tried to open the image, his possessed phone would not oblige, so all he could see was the thumbnail.

Mexican vlogger Julian Cavalero posted a video of the man's phone on May 11, which has since garnered more than 3.2 million views.

Some social media commentators speculated the woman in the image was, in fact, a ghost.

When the phone owner attempted to rectify the problem by taking it to a repair shop, the technician allegedly found the whole thing too creepy and refused to help him.

Supernatural speculation aside, there have been no reports of an associated investigation thus far. So the mystery surrounding the image remains.