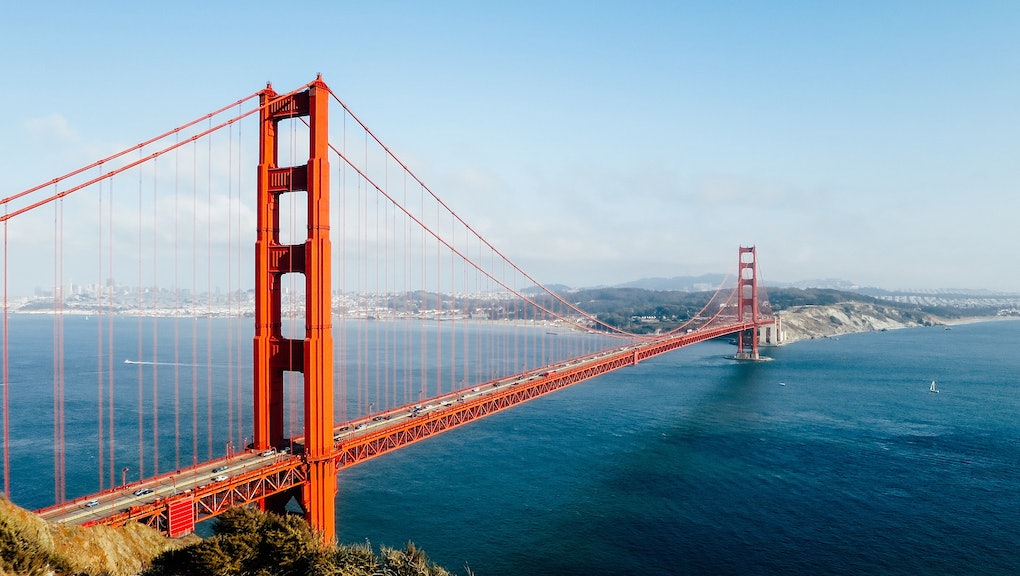 A new California poll shows the final contest of the Democratic primary turning into a dead heat between former Secretary of State Hillary Clinton and Vermont Sen. Bernie Sanders.

The survey from the Public Policy Institute of California found Clinton holding the support of 46% of the state's likely voters while Sanders stood at 44%.

A closer look at the poll showed that America's most populous state broke down along familiar fault lines. Sanders led among younger voters, with those below the age of 45 breaking for him 66% to 27%. Over 45 and the trend reversed, with Clinton leading 59% to 28%. Among those who declared themselves "very liberal," Sanders led by 29, among those who were "somewhat liberal." he trailed by 21.

Though It is virtually certain that Hillary Clinton will emerge as the nominee of the Democratic party — something she herself is now saying, the California outcome will be an important symbolic contest on multiple levels.

As the largest state to vote, it will proportionally award 475 delegates to the two candidates. Regardless of what happens, Clinton is likely to end the night with enough pledged and superdelegates to seal the nomination. (In fact, she is likely to reach the milestone after New Jersey's primary earlier in the day.)

Still, a loss for the former first lady, especially given the diversity of voters in the Golden state, would force her into an embarrassing cycle of news coverage that would likely follow her into the Democratic convention in Philadelphia. A win for Sanders would energize his voters and lend ominous weight to threats he's made that the convention could be "messy."

It all adds up to a dangerous dynamic for the party, which faces increasing pressure to unify behind Clinton as the Trump Train gains steam.