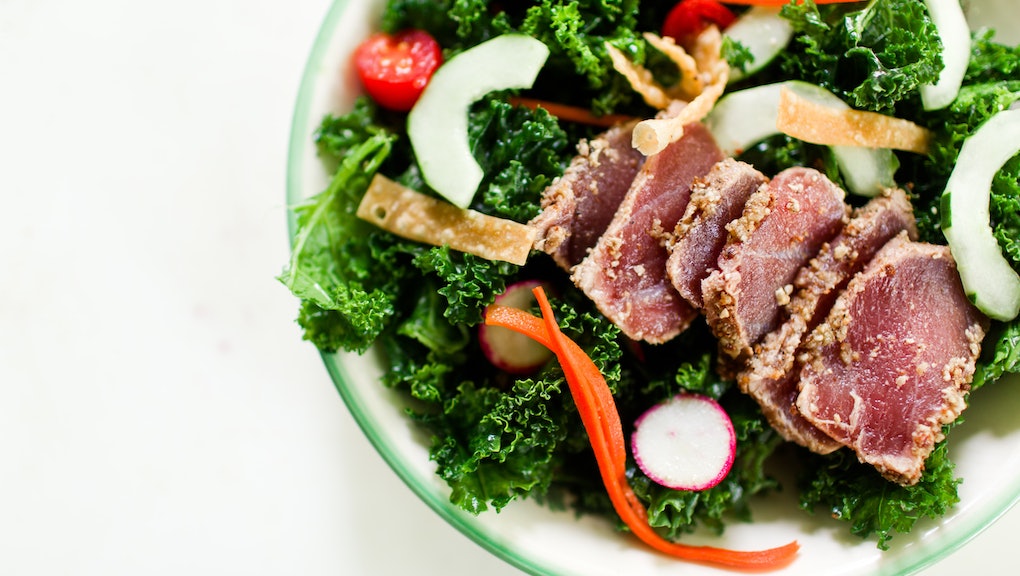 Restaurant Ambience May Dictate Whether You'll Order Something Healthy

Candle-lit restaurants have an enjoyable ambience, but sitting in an especially dark corner might sway your judgement when you're out to eat.

It's all about alertness. "We feel more alert in brighter rooms and therefore tend to make more healthful, forward-thinking decisions," lead study author Dipayan Biswas, PhD, of the University of South Florida said.

It's all in the head — by merely thinking that they were more sharp, diners ordered healthier dishes.

"Dim lighting isn't all bad," co-author Brian Wansink, PhD, Director of the Cornell Food and Brand Lab, said in a press release. He noted that dim environments help people eat slower, eat less food and actually enjoy food more. The key, he said, is to figure out how you can be more alert in dark environments.

It's not as hard as it sounds. Taking deep breaths, engaging in lively conversation, having good posture, and drinking water are all easy ways to boost energy, Greatist reported.

So don't blame that belly-busting meal on getting hoodwinked by the dark restaurant. That one might be on you.