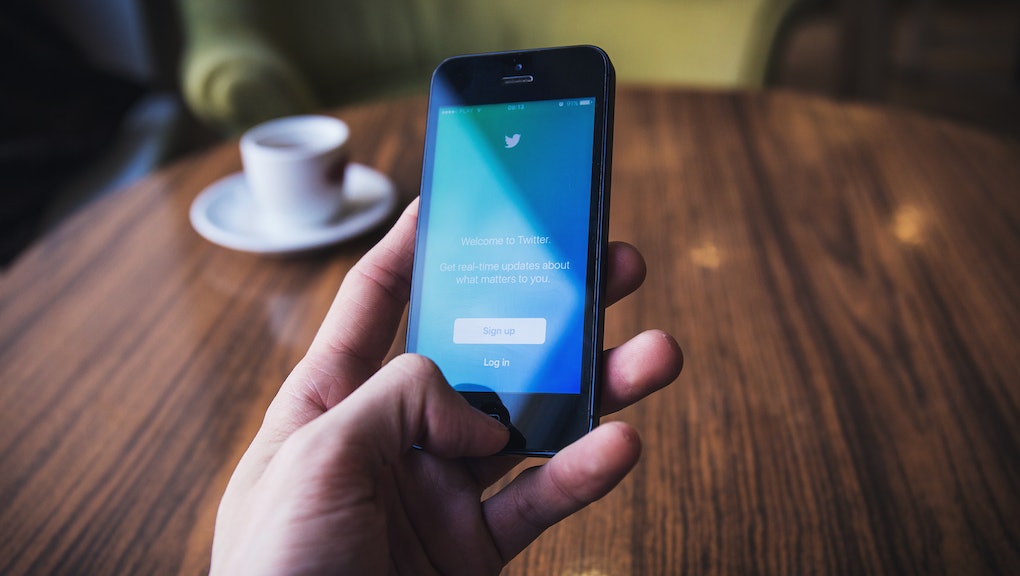 A prominent woman in the tech community anonymously told Business Insider that reporting her harasser just gave him direct access to her personal data. After being stalked and harassed by an internet mob, she saw that one person tweeted out photos of her child. So she used Twitter's tools for filing a Digital Millennium Copyright Act takedown — she claimed copyright protection over her image, the same way YouTube would take your video down if you used someone else's song in the background without permission.

In order to file a DMCA takedown, she needed to supply her name, address, email and a link to the offending content. What the anonymous woman didn't realize was that all of that information, including the address where she lives with a 2-year-old daughter, would be provided to the guy who was harassing her.

Twitter needs better language. The social media company doesn't give the harassed the best idea of what they're sending when they're reporting harassment. It does have this disclaimer in the reporting form, which isn't specific about what kind of information is being provided:

I understand that in order to process this notice, Twitter may provide third parties, such as Lumen and the affected user, with a copy of this complaint.

Other sites are much more specific. YouTube's DMCA form states, "All other information, including your full legal name and email address, are part of the full takedown notice, which may be provided to the uploader." Over at Facebook, the language is even more thorough:

Note that we regularly provide your contact information, including your name and email address, the name of the organization or client who owns the right in question, and/or the contents of your report to the person that posted the content you are reporting.

Twitter could do better than mentioning the complaint, and simply say that it'll provide the accused with all personal information provided. That way, at least, those who are facing abuse online know what they're getting into.