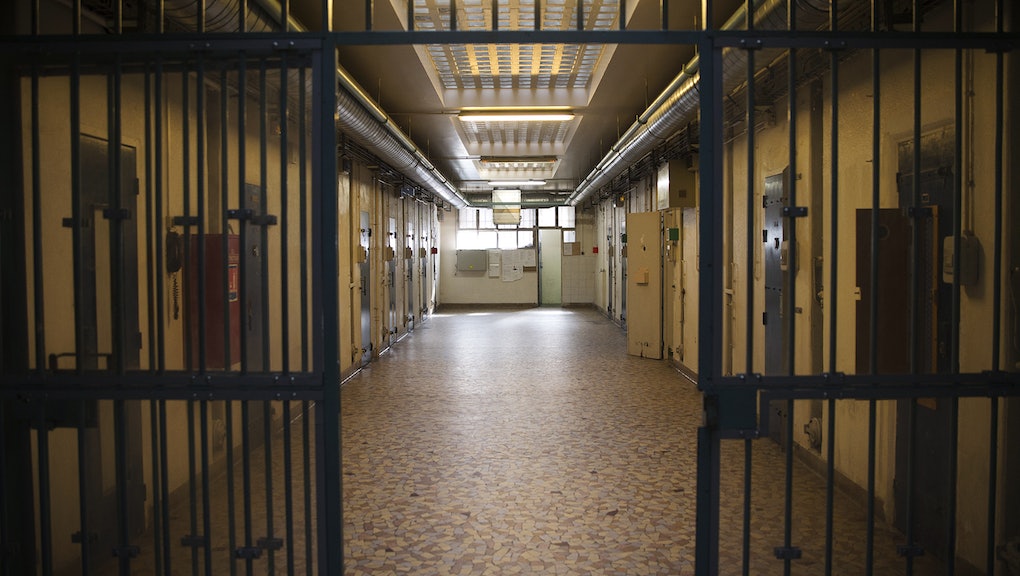 Criminal Justice Reform Is Spreading Like Wildfire Across the States

For progressive advocates, efforts to reform the criminal justice system in Washington these days leave much to be desired.

Despite the fact that a bill that attempts to stem mass incarceration is probably the only major piece of legislation that has a chance of garnering bipartisan support this year, the proposals so far have been fairly tepid and have stalled in the Senate.

But a new report offers some reasons for optimism: states across the nation have been implementing a wide array of reforms in their own prison systems in recent years and, by some measures, their consequences could be more far-reaching than anything Congress passes — or fails to pass — in the coming year.

The Vera Institute of Justice published a report Thursday finding that in 2014 and 2015, 46 states enacted more than 200 bills, executive orders and ballot initiatives intended to improve some element of their sentencing and incarceration systems. The report's authors say that the reform activity in the last two years represents an uptick compared to 2013.

What's changing: The changes that states have been making to their criminal justice systems vary enormously, but most of them fall into three different domains. The first is diverting people from entering the system in the first place. That's often done by way of instituting targeted policies that attend to the underlying reason many people are driven to crime, like special courts that oversee drug-related crimes and recommend treatment instead of incarceration for people suffering from addiction, or train police officers to interact with people who have severe mental health issues very differently than those who do not.

The second main domain of reform involves measures designed to reduce the conventional prison population by changing sentencing practices. Examples of those reforms include shortening the length of certain kinds of sentences, making the penalty for some offenses eligible for community supervision and creating new ways for prisoners to earn sentence credits for good behavior, which allows them to spend less time incarcerated.

The third domain of improving criminal justice has centered on making reentry into society a smoother process. States have done this by way of enacting job training programs, making family visitation easier, dropping some of the restrictions on professional licenses that make finding employment more difficult, waiving burdensome fees and investing in transitional institutions like halfway houses.

What's behind the shift: The authors of the report believe that the swell in reform measures signals a rapid shift in the public's perception of the best ways to combat crime rates.

"The reform trends we identified show how rising public appetite for change is translating into quicker action — for example, states are increasingly using the ballot box to change their laws rather than waiting for legislation," Ram Subramanian, co-author of the report, said in an email.

Reform activity on the state level bode well for criminal justice reformers. While activists have pushed Democratic presidential candidates to make criminal justice reform a focal point of their policy platforms, there are huge limitations on how much they can reshape the criminal justice system should they make it into the White House. A president and Congress primarily have sway over the federal prison system, which houses a small share of the overall prison population. Most of the population resides in jails and prisons administered on the state and county level and are unaffected by federal reform.

Subramanian says that criminal justice reform on the state level has in general been on the rise since 2009 — the wake of the Great Recession — a time during which many state governments were forced to look to cut costs in their programs where ever they possibly could. And that's why statewide reforms are likely to continue at a steady pace for the next few years. Even when Americans aren't morally opposed to the extreme severity of the prison system, they increasingly realize it costs a lot, and it doesn't provide much in return.