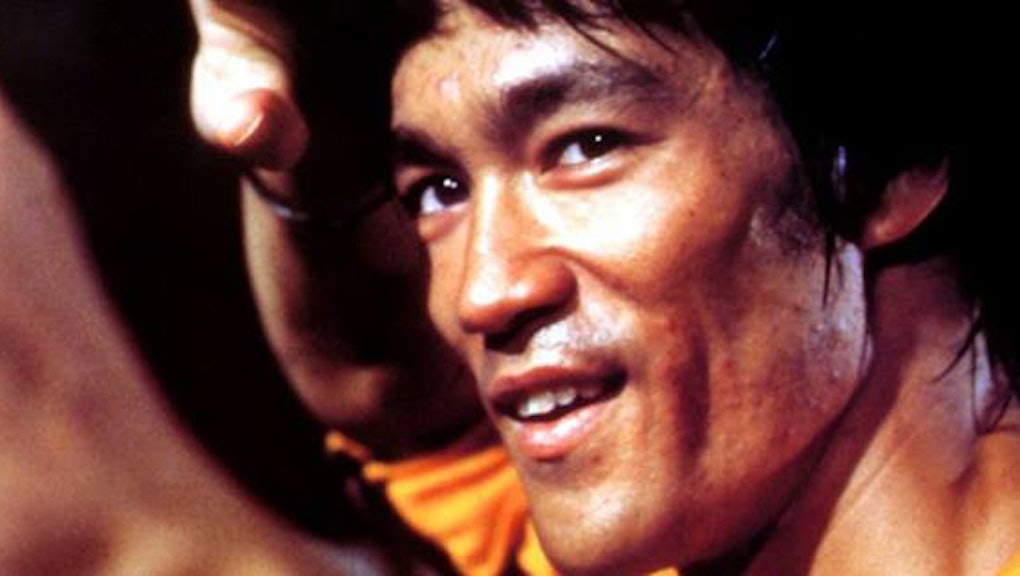 Franchesca Ramsey is the host of MTV's weekly video series, "Decoded," where she tackles race, taboos and pop culture. In typical fashion, she didn't hold back in addressing stereotypes about Asian men and women.

Decoded released a segment on "the weird history of Asian men" on YouTube Monday, in which Ramsey breaks down the reasons Asian men are deemed unattractive and effeminate while Asian women are widely fetishized. She also did a great impression of white men boasting about their obsession with Asian women.

"I totally have Asian fever, and the only cure for that is more Asian chicks," she said. "Up top!"

Ramsey begins the 6 minute video by describing why Asian women are fetishized and deemed as submissive exotic objects. Then it gets good when Ramsey calls out on institutional policies — from the Chinese Exclusion Act to anti-miscegenation laws — set by the American government that established negative stereotypes of Asian men.

Ramsey points out that in the 1800s, the U.S. government passed laws preventing Asian men from enjoying the same property and employment rights as white men.

"Some laws prevented Asian men from owning property which makes you — legally — 'less of a man,'" Ramsey said in the video. "Other laws barred them from heavy industry which forced Asian men to take on traditionally feminine jobs — like laundry and cooking — which led to the perceptions of Asian men being effeminate."

In the late 1880s, the U.S. not only banned Chinese people from entering the United States, but also outlawed interracial marriages between white women and Asian men.

"In 1881, Chinese immigrants were prohibited from entering the U.S. altogether, which left hundreds of thousands of the the Chinese men who were already here without the possibility of brides," Ramsey added. "Why? That's because due to anti-miscegenation laws, it was illegal for Asian men to marry white women in the United States. On top of that, laws passed in the 1920s made it so that nonwhite women who married Asian men can lose their citizenship."

She continued: "This complex system of laws was a direct attack on Asian men's ability to marry and start families, thus emasculating them and making them less desirable to women."

"Think about Long Duck Dong in Sixteen Candles or Han's Broken English in 2 Broke Girls or the various small penis jokes in the Hangover movies," Ramsey said. "Asian men are barely onscreen and almost never shown as attractive or romantically desired by anyone."

Ramsey closes out the video by reminding viewers that negative stereotypes about Asian men are rooted in institutional racism.

"Here's the thing: Institutionalized racism fuels America, oftentimes in ways that you might not even realize. And because we live in a world that continues to reinforce outdated and harmful sexual stereotypes, it's no wonder that some people start to believe them," Ramsey said.

Here's one more reminder that it took centuries-long government policies to alter our perceptions of people — and Asian men can be sexy.

"So the secret's out: Despite hundreds of years of being told the opposite, Asian men can indeed be sexy, and Asian women are more than just their sexiness."