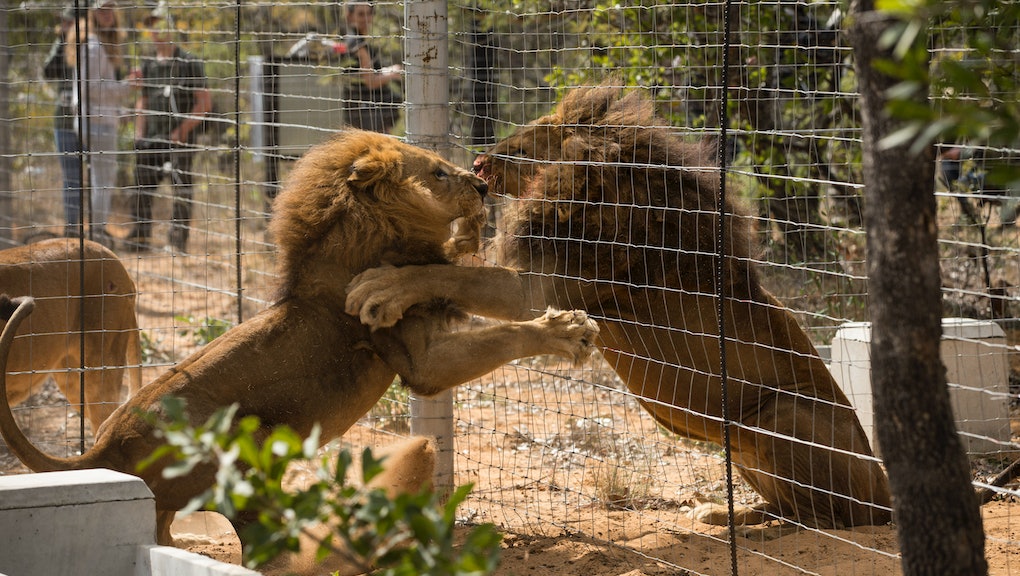 What Fighting With Your S.O. Actually Does to Your Body

On her 2012 Red album track "Stay Stay Stay," Taylor Swift tells her partner, "I read you should never leave a fight unresolved."

Indeed, she probably did read that because it's both popular and good advice! Frequent fighting with your partner can wreak havoc on the health of your relationship, and according to a new study from the University of California, Berkeley, and Northwestern University, it can also do some damage to your actual physical health.

As reported over at Cosmopolitan, the longitudinal study analyzed 156 couples' prerecorded conversations and monitored for "outward displays of anger," such as pursed lips, a tight-set jaw, or a furrowed brow. They then assessed the couples' outward displays of rage in comparison to the long-term health problems they experienced over the course of 20 years:

Note: If you happen to be part of a combative relationship in which outward displays of anger and/or bottled-up resentment are standard operating procedure, you might want to jump ship now before it's too late and your health starts to rapidly deteriorate at some point over the next two decades.