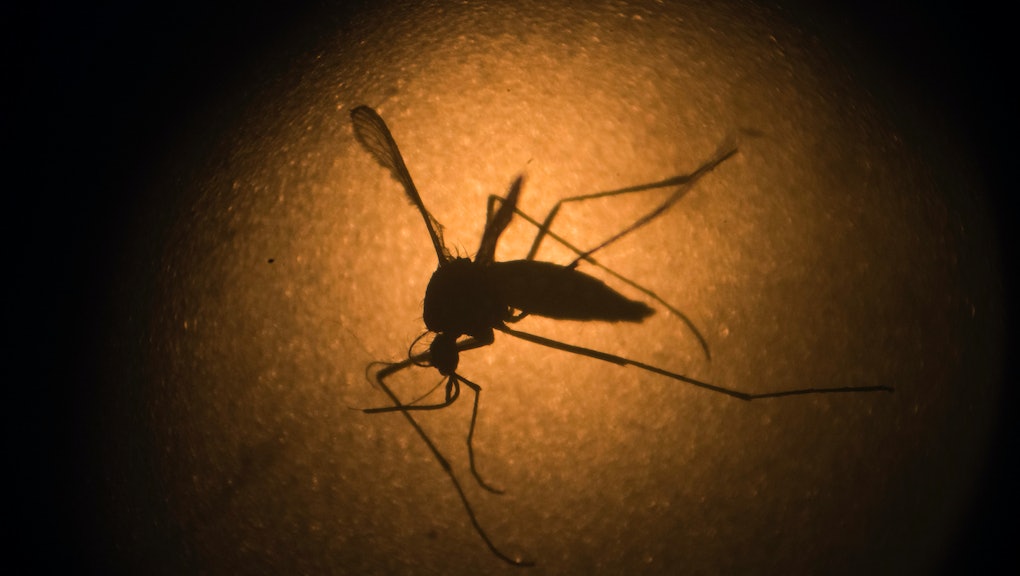 Move the summer 2016 Olympics out of Rio de Janeiro, or face the deadly consequences.

That's the message of an open letter to the World Health Organization, signed by more than 150 prominent physicians and scholars, who say that new research on the virus coupled with WHO's declaration of Zika as a "Public Health Emergency of International Concern" have spurred them to speak out in favor of moving or postponing the games "in the name of public health."

The letter, addressed to Director-General of WHO Margaret Chan, cites historical precedent for moving the Olympics in the face of medical emergencies to bolster their argument.

"The 1916, 1940, and 1944 Olympic Games were not just postponed or moved, but cancelled. Other sporting events were moved because of disease, as Major League Baseball did for Zika, and the Africa Cup of Nations did for Ebola," the letter says.

"FIFA moved the 2003 Women's World Cup from China to the USA because of the SARS epidemic, based on the advice from university-based experts, as many of us are."

Athletes and journalists alike have questioned the extent of their involvement with the 2016 Olympics, the letter says, and for good reason: The Centers for Disease Control has recommended "delaying travel to areas with active Zika virus transmission."

The letter also warns of the potential risks associated with holding the Olympics in such close proximity to the epicenter of a disease like Zika, the full effects of which are still unknown.

"An unnecessary risk is posed when 500,000 foreign tourists from all countries attend the Games, potentially acquire that strain, and return home to places where it can become endemic," it says.

But in a response to the claims the letter outlines on Saturday, the WHO claims that there is "no public health justification" for postponing or relocating the games.

The health agency said that since Brazil is just one of nearly 60 countries globally to be affected by the virus, its current assessment is that "...canceling or changing the location of the 2016 Olympics will not significantly alter the international spread of Zika virus."

The games are currently set to begin on August 5 in Rio de Janeiro.

Read more: The Zika Virus Is No Longer Just Brazil's Problem: Here Are 5 Things You Should Know