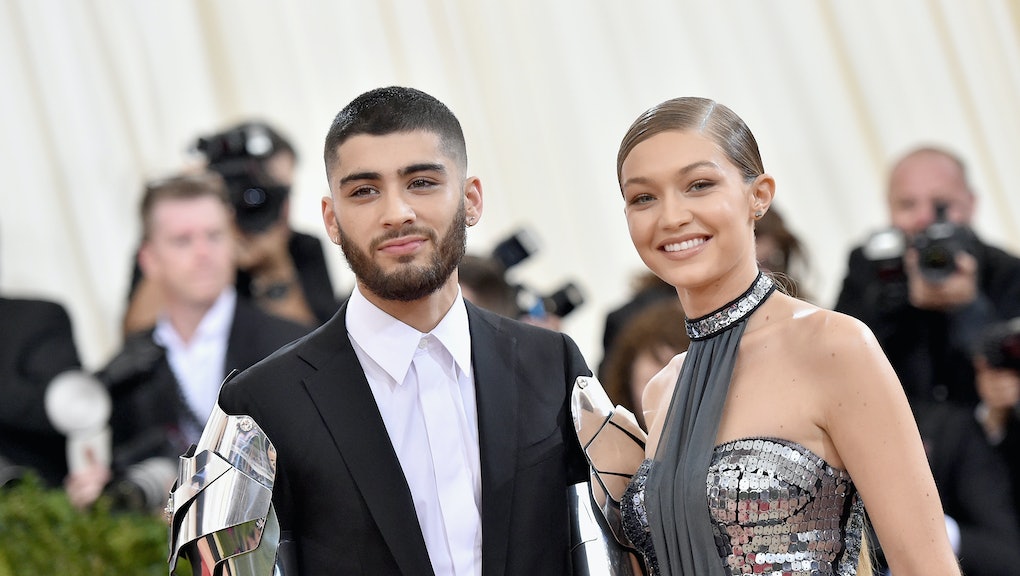 Few Men and Women Are Actually "Very Satisfied" With How They Look, New Study Says

Between digitally altered advertisements, airbrushed magazine covers and campaigns that flaunt models with nearly perfect physiques (that may or may not have been digitally altered), it's no secret that many women often understandably struggle to feel good about their looks. But according to a study from Chapman University in California, it's not just women who are struggling — but men as well.

For the study, which was published in the June issue of Body Image, four professors surveyed more than 12,000 adults and found both men and women have difficulty being pleased with how they look, and that directly affects their self-esteem.

"Few men (24%) and women (20%) felt very or extremely satisfied with their weight, and only half felt somewhat to extremely satisfied," David Frederick, one of the professors who worked on the report, told the Chapman University blog. "These findings are consistent with the emphasis placed on the importance of being slender for women and for appearing athletic and/or lean for men. It would seem therefore, that we still have a long way to go before we achieve the goal of Americans being truly happy with their bodies."

What the study initially set out to do was find links between how a person perceives their looks and weight and their happiness. And with most people not so jazzed about their appearances, the study found that, as a result, both men and women experience less satisfaction with their sex lives, and their relationships.

The short synopsis: Everyone thinks they are ugly, and everyone is deeply unhappy. (Hope everyone is having a great Tuesday, by the way.)

Other findings within the report include the fact that people who watched more hours of TV were less satisfied with their appearance and weight and that people who are more satisfied get to enjoy positives in life like a better sex life, a better family life and even a better financial situation.

So, disappointed in your life right now? Just get hotter.