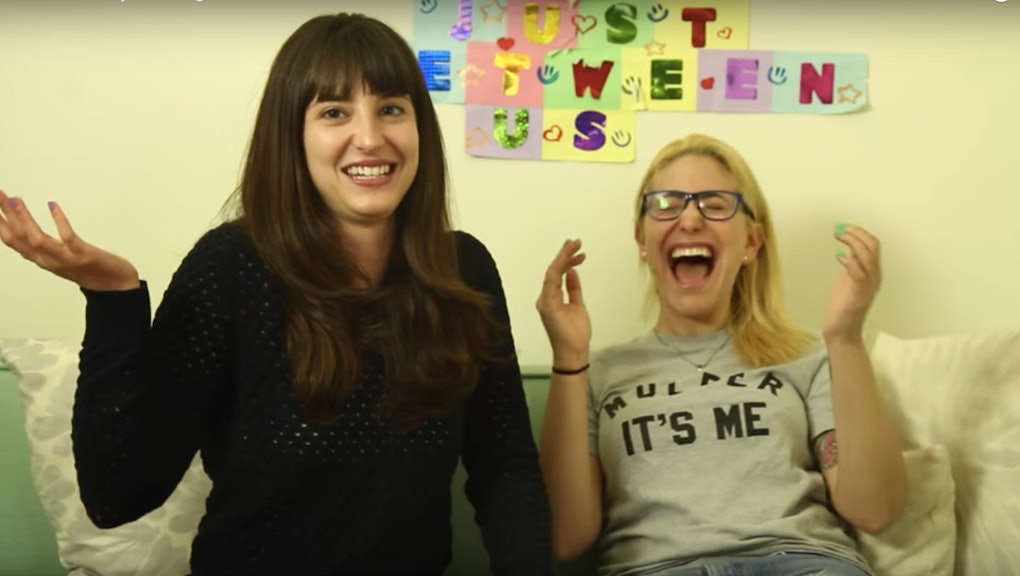 Even as the LGBT movement has earned many victories in recent years, the "debate" over bisexuality continues.

Comedians Allison Raskin and Gaby Dunn addressed the stigma in their skit "Is Bisexuality a Thing?"

But the idea of bisexuality remains confusing to some who can't grasp that some people are attracted to both people of the same sex and of the opposite sex.

Biphobia is a real thing — it even has its own Wikipedia page.

And statistics prove that society's aversion to bisexuality has a significant impact:

Bisexual people are only 28% likely to come out to their friends and family.

Homosexual people are upwards of 70% likely to.

Watch the full skit below: