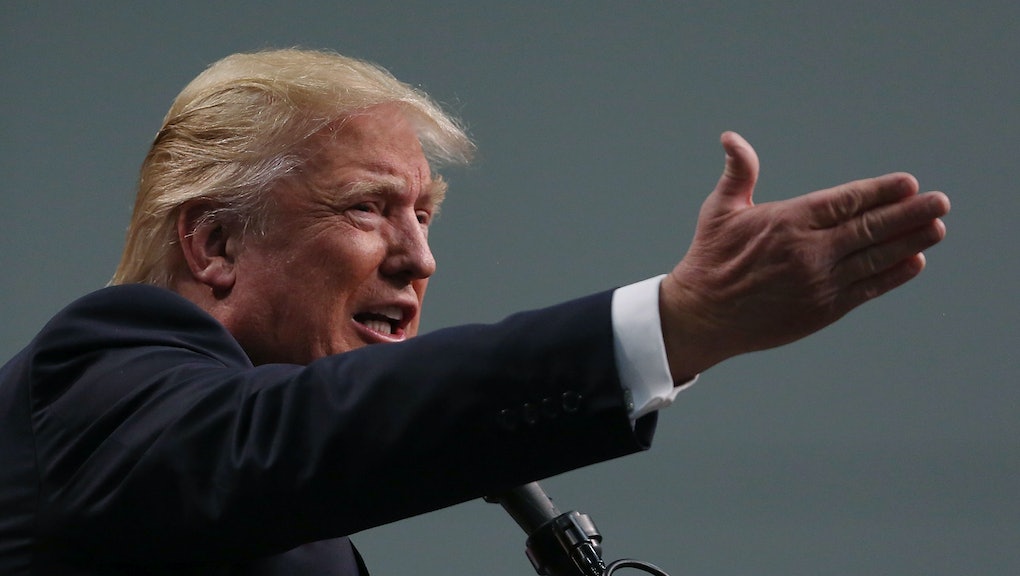 Testimony released Tuesday in the ongoing federal lawsuit surrounding the for-profit Trump University is painting a grim picture of the now-defunct educational institution, with former instructors and employees accusing the company of unethical business practices and even fraud.

"I believe that Trump University was a fraudulent scheme," Ronald Schnackenberg, a former sales manager at the university, said in testimony, the New York Times reported. "It preyed upon the elderly and uneducated to separate them from their money."

In a telling anecdote from his testimony, Schnackenberg recalled being chastised for not pressuring a struggling couple to pay a $35,000 tuition fee for a real estate class because he felt it wasn't in their best economic interests. The pair were ultimately enrolled anyway by other Trump pitchmen.

Internal memos also show how company sales representatives were trained in aggressive marketing tactics, to lure clients to part with tens of thousands of dollars with a scripted method known as "the roller coaster of emotions."

"Trump University salespeople, including me, uniformly told customers from the script that they would 'work with Donald Trump's real estate experts' and that these instructors were 'experts in today's real estate world' ... this was not true," sales executive Jason Nicholas said in his testimony.

Filed in 2010 in California, the civil case against Trump has rapidly developed into a needling ulcer during his presidential campaign. Trump and his lawyers have consistently denied wrongdoing, and he as vowed on several occasions to never settle and beat the case at trial.

At various points, Trump has also directed his fire at the case's presiding judge, Gonzalo P. Curiel, who he called "a hater," and has attacked on Twitter as "totally biased against me."

Trump, however, has escaped other controversies in the past and it remains to be seen whether fallout over Trump University will affect his poll numbers as the general election heats up.