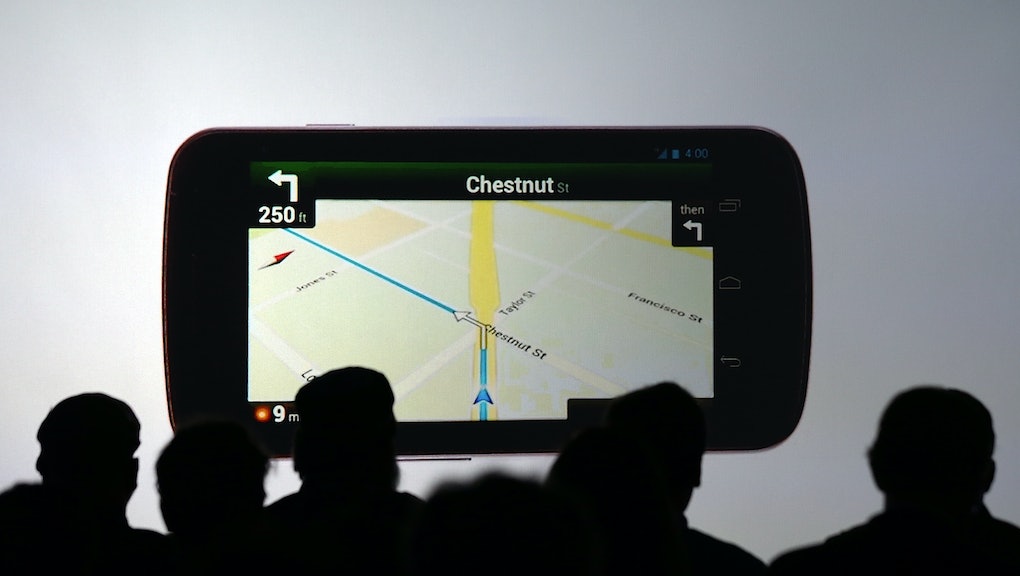 The U.S. Constitution gives you a solid defense against police who would want to put a tracker on you and follow your location without a warrant. Now, they can just use the little tracker you bought yourself and already carry everywhere: your cell phone.

The 4th U.S. Circuit Court of Appeals in Richmond, Virginia, put out a ruling with sweeping implications: Police can use months of cell phone location data obtained without a warrant simply by going to your service provider.

The recent history of Fourth Amendment law — most importantly the infamous 2012 Antoine Jones case — establishes that police officers cannot, say, put a GPS device on your car or body to follow your movements over an extended period of time.

But a little caveat called the "third-party doctrine," upheld by Tuesday's ruling, means they never have to.

Third-party doctrine: The third-party doctrine states that if you gave away a piece of information freely, the police can get it from whomever you gave it to — whether that's a bank, a business, a utility company or email server — without a warrant.

For the past couple of years, privacy hawks fought in courts so that the unprecedented treasure trove of data collected by your phone was safe.

"Even if I turn off my GPS, my apps don't know where I am, but my phone company still knows," Nathan Freed Wessler, staff attorney for the American Civil Liberties Union's Speech, Privacy and Technology Project, said, as previously reported by Mic. "By just walking around, you're not necessarily consenting to a phone company knowing [your location] and telling the police."

The third-party doctrine was meant to cover information you knowingly provided yourself. As the minority opinion from Circuit Judge James A. Wynn points out, our phones transmit data about our location automatically and constantly.

"By just walking around, you're not necessarily consenting to a phone company knowing [your location] and telling the police."

Basic apps like Maps and Uber simply won't work without location services, and many people don't realize all that information is up for grabs without a warrant.

"Today, the majority saddles us with a rule that does not distinguish between information an individual himself conveys and information that computerized devices automatically record, generate, and transmit," Wynn wrote.