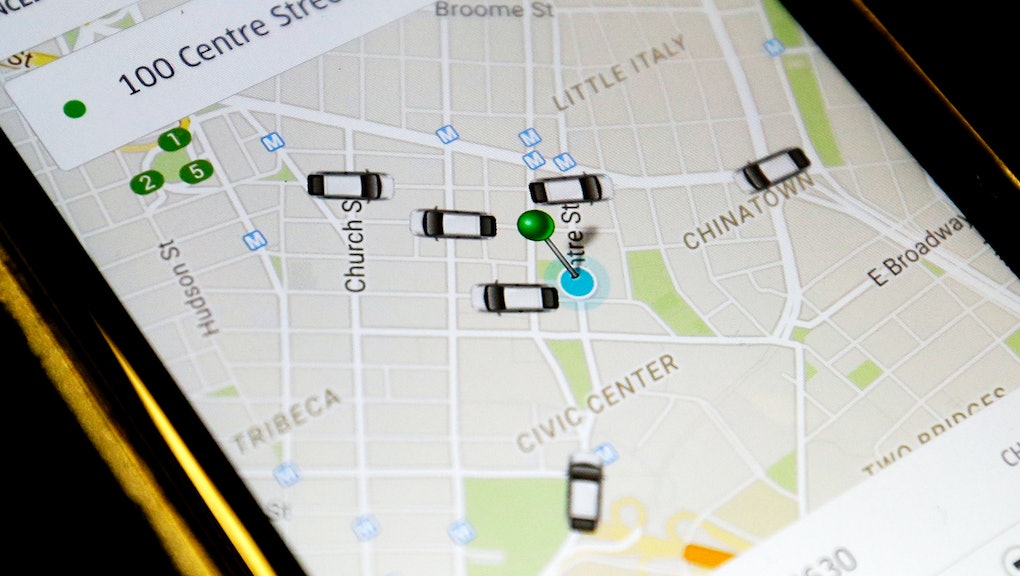 "We find that Uber's entry [into cities] lowers the rate of DUIs [driving under the influence] and fatal accidents," the study explains. "For most specifications, we also find declines in arrests for assault and disorderly conduct."

Read more: Uber Wait Times Might Be Longer — If You're a Person of Color

While Uber seems to offer a safer alternative to driving home drunk from a bar or a party, this explanation isn't robust enough to cover the myriad variables that contribute to the reduced fatality rate.

However, having fewer drunk drivers on the road might have something to do with it.

In 2014, someone died from an alcohol-related road accident in America every 53 minutes, according to Mothers Against Drunk Driving.

The pro-Uber study will likely attract its share of skepticism, given the company's perpetual public relations problems — which have included accusations spanning the gamut of controversy from rape to political manipulation.

Be that as it may, Vocativ reported that the National Highway Traffic Safety Administration's data supports the study's claim that the introduction of the ride sharing service increases safety when it comes to accidents and alcohol.

"Data from the National Highway Traffic Safety Administration's Fatality Analysis Reporting System instead revealed that accident rates tended to decline following the introduction of Uber in these areas, as did DUIs and other forms of crime associated with public intoxication," Vocativ writes.

Given the aforementioned multiple stories involving Uber drivers accused of raping female passengers — including one woman in Delhi, India, in 2014 and another in Orange County, California, in October — there is an argument to be made for the presence of Uber in cities diminishing safety in other regards.

It appears to be a double-edged sword.