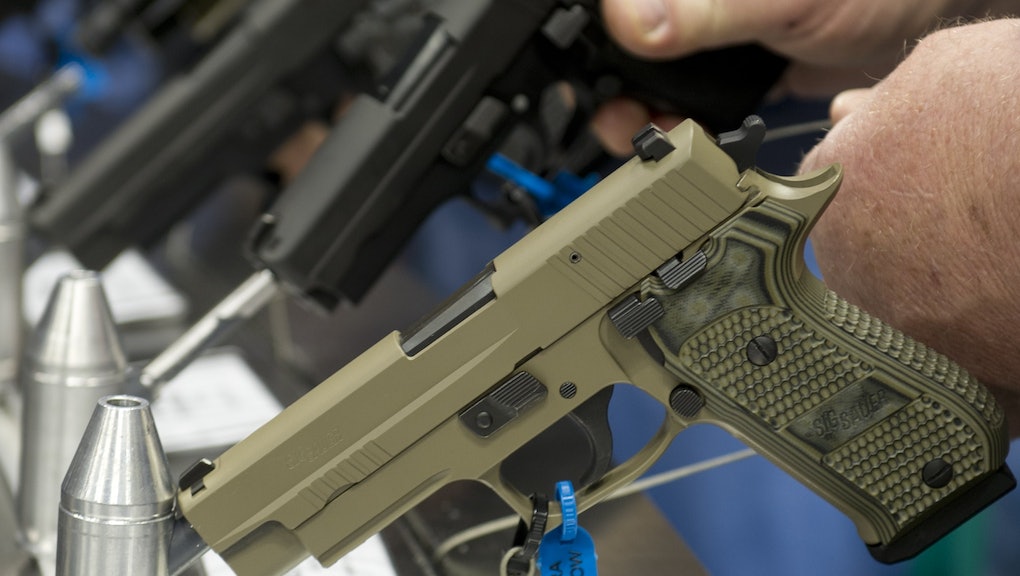 In 2016 Alone, the US Has Been Averaging More Than 3 Mass Killings a Month

An active shooter killed at least two people Wednesday at the University of California, Los Angeles, and reportedly left a suicide note near the scene. The campus remains on lockdown.

Sadly, this is not an unfamiliar narrative for America. There have been an average of more than three mass killings per month in 2016.

While there remain a number of definitions for "mass killings" and "mass shootings," Mic is using the FBI's definition of a "mass killing" — which involves at least three fatalities in one attack — for the purposes of this article.

Crowd-sourcing site Gun Violence Archive has been tracking shootings in the United States since 2013. According to their records, there have been 16 mass killings involving a gun in the first five months of this year.

They are as follows:

Gun control, or lack thereof, remains a hotly contentious issue in the American political landscape. Despite renewed effort after many mass killings to introduce stricter regulation on gun ownership, the National Rifle Association has successfully lobbied against any real overhaul.

"The National Rifle Association outspent supporters of new gun controls [expanding background checks] by hundreds of thousands of dollars as the Senate considered and ultimately rejected legislation," the Hill wrote in April 2013, in the wake of the Sandy Hook Elementary School shooting in December 2012.

The shootings at UCLA will probably galvanize the gun control conversation all over again, but — if history is anything to go by — not much is likely to change.