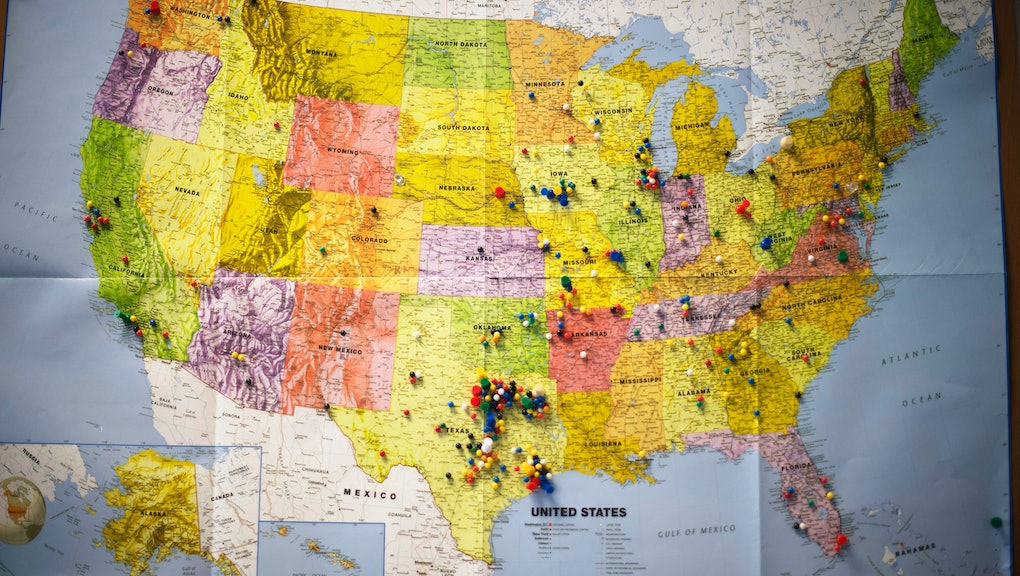 Take Texas, for example. On Tuesday, the Lonestar State's Lt. Gov. Dan Patrick announced what ThinkProgress called a "crusade" on the trans teens of Texas, declaring "I will be sending a letter to every superintendent in the state of Texas, letting them know that they should not move forward on the President's guidelines." Patrick has been criticized by other Texans for the move, but suffice it to say, this is a conservative state with loudly espoused conservative values.