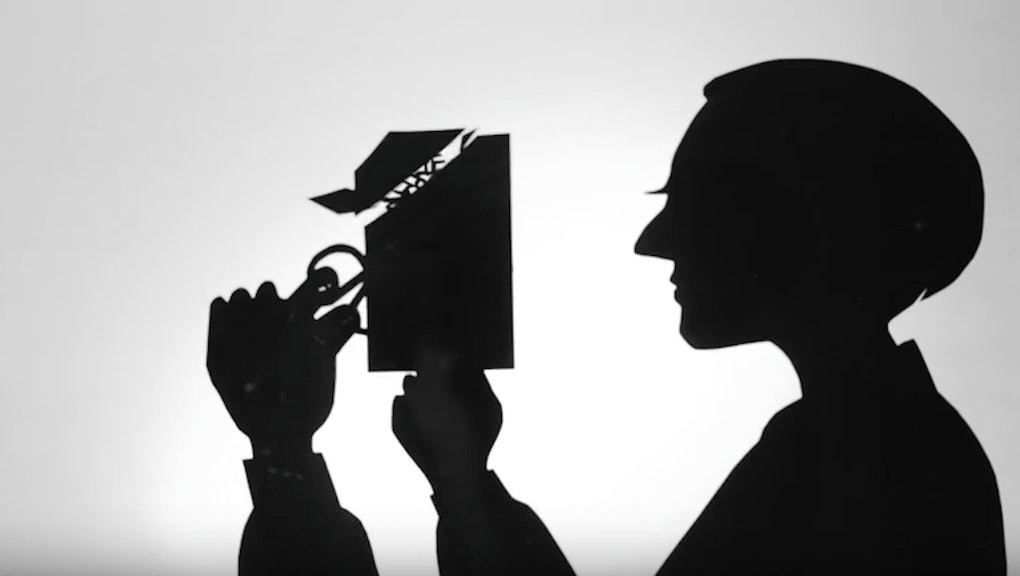 Who Is Lotte Reiniger? Google Doodle Honors One of the First Female Animators

Thursday's Google Doodle is a short, wordless animated tribute to the one of the first female trailblazers in the film industry, Lotte Reiniger. Born 117 years ago June 2, Reiniger's animations were laborious works of art, consisting of hand-cut pieces of card and air — similar to the silhouetted aesthetic depicted in the Google Doodle.

Reiniger is remembered for her jewel-toned avant-garde films, which were inspired by ancient techniques. She called herself a "primitive caveman artist," but her process was painstakingly tedious, with each cut-out needing to be slightly moved and photographed to illustrate any movement.

As a child, Reiniger was a fan of short and silent trick films and Chinese shadow puppets, and broke into the industry as more of an experimental artist rather than a filmmaker. She got her start in animation when she was working with Paul Wegener and he needed her to design wooden rats to replace the hard-to-control live ones.

In the 1930s, Reiniger fled from Nazi Germany to London, and helped establish a film studio called Primrose Productions. She continued to make films until 1979, and she died in 1981 at 82 years old.

In her decades-long career, Reiniger produced more than 60 films, which were often depictions of fairytales like Cinderella.

Still, her films are remembered as unparalleled in style. "No one else has taken a specific animation technique and made it so utterly her own," Philip Kemp from the British Film Institute wrote. "To date she has no rivals, and for all practical purposes the history of silhouette animation begins and ends with Reiniger."