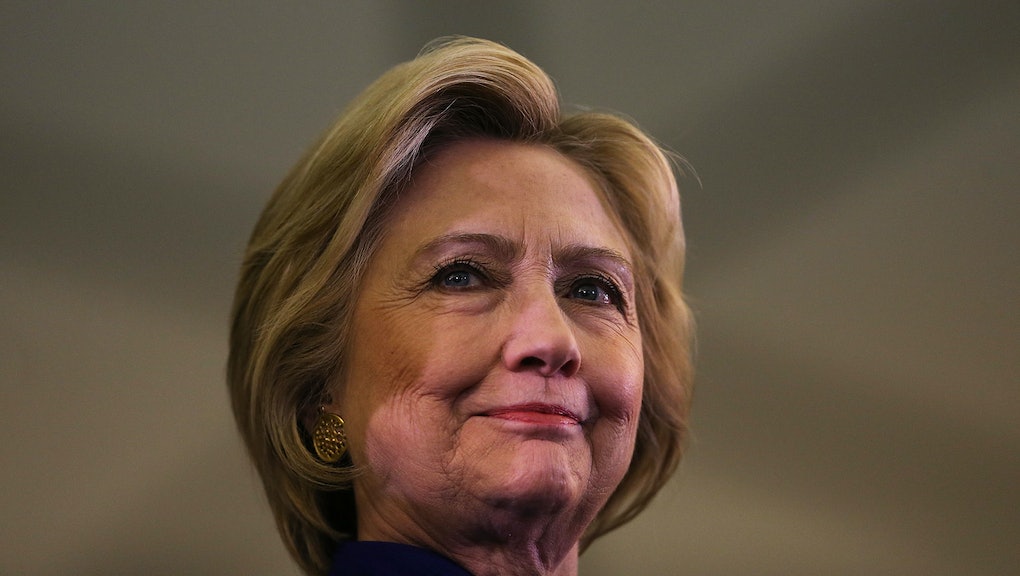 How to Make Friends and Influence People With Just One Word

Researchers think they've found a word that will win you more friends and favors than "please."

According to a study led by Andrew Luttrell from Ohio State University's Department of Psychology, calling an argument or an attitude "moral" makes it stronger.

The team performed three experiments, in which the participants "were led to view their attitudes as grounded in moral or non-moral bases," the study said.

The idea was that, if the participants thought their beliefs were moral in nature, then they'd be less susceptible to outside persuasion, ostensibly because those opposing beliefs were immoral.

In one experiment, two groups were told to write down their thoughts about recycling. One group was told their views were moral. The other, "practical." Then Luttrell's team went about breaking them down secretly using anti-recycling messages like "recycling puts more cars on the road." In the end, the moral group was more resistant to the anti-recycling propaganda.

That doesn't really mean anything. The study doesn't even say what it means be more moral. But according to Luttrell — and as seen in his study — labeling Clinton as moral might make her arguments more appealing to the public.

"Is moral a magic word?" Luttrell asked, according to the Washington Post. "In some ways, it might be. We grow up thinking morality is this thing that's untouchable. What's moral is permanent and cannot be challenged."

Untouchable, uncontested and permanent: In terms of gaining support and winning people over, that's a pretty great campaign platform.