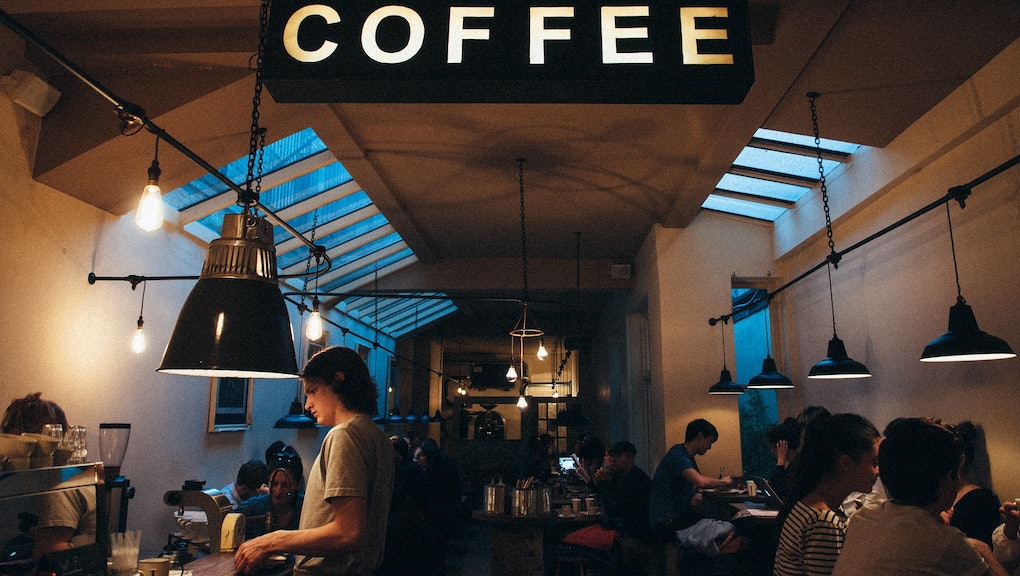 Seattle University professor Dr. Bob Hughes met his colleague at a Starbucks in the city's Capitol Hill neighborhood to congratulate her on her new job. The two were only planning on talking shop for a half hour or so, Hughes recalled in an essay republished from his personal blog, on KUOW's Seattle Story Project.

However, what he didn't expect would happen was the two black school administrators would become the victims of a racially and gender-charged assault — and that nearly everyone in the coffee shop would remain silent, save for the manager and one onlooker.

"I heard someone behind me say something that sounded like, 'fucking nigger bitch,'" Dr. Hughes wrote. "As I turned to face him, he said, 'That's right, fucking nigger bitch' again. He walked to the door and walked out ... I realized the liquid I felt on my hand was his spit. He had spit at my colleague, as it turned out, twice."

But perhaps the most disturbing part of the event was not this one man's despicable actions: According to Dr. Hughes, it was the silence which followed the incident by those who watched the attack happen.

Though the entire store was aware of the altercation, "only one patron came up after the incident," Dr. Hughes noted. "Everyone else at the café sat silently or went on with their business."

"In a truly post-racial world, that would not be how things work," he concluded.

The assailant was described by Hughes as a white man in his early 20s, "neatly dressed with short-cropped hair with a dark-colored backpack." As the associate professor and associate dean recalled, the man looked just like plenty of other college-educated young people both administrators have worked with in the past.

"But the young man didn't see educated college administrators sitting at the table," Hughes wrote. "He saw two black people and, in his twisted sense of the rules of life, our socio-economic status, educational accomplishments or our age required no respect or deference. In fact, he seemed only to see a woman of color whom he could brazenly assault in an open space with others watching."

Read more: Here's How This Gay Restaurant Fought Back After It Was the Target of Homophobic Vandalism