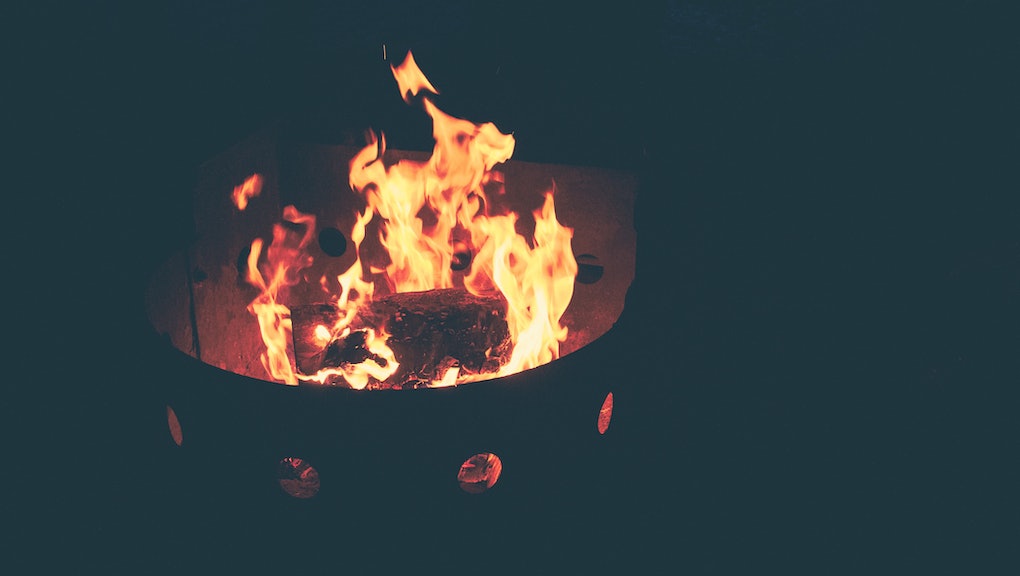 It's Lit: Canadian Teens Set Potato Chips on Fire and Cause $2 Million in Damage

One pair of teenagers has an expensive sense of humor.

Last Sunday, a 15-year-old and a 14-year-old set a potato chip bag on fire in a Longo's grocery store in Ontario and caused roughly $2 million in damages, Global News reported. They fled the store at around 7:30 p.m. before firefighters worked to contain the blaze.

The flames almost reached the ceiling, Daniela Stalteri, a witness of the fire, told Global News reporters. Smoke engulfed the store, but luckily no one was injured.

The teenage pyros were identified by security cameras. Authorities arrested them and charged them with arson.

According to LifeHacker, Reddit users report that greasy chips are an effective way to start fire when you don't have kindling.

Hot Cheetos (and Takis), anyone?

Put this chip hack to the test, but maybe try it on a grill at your next BBQ and not the supermarket.