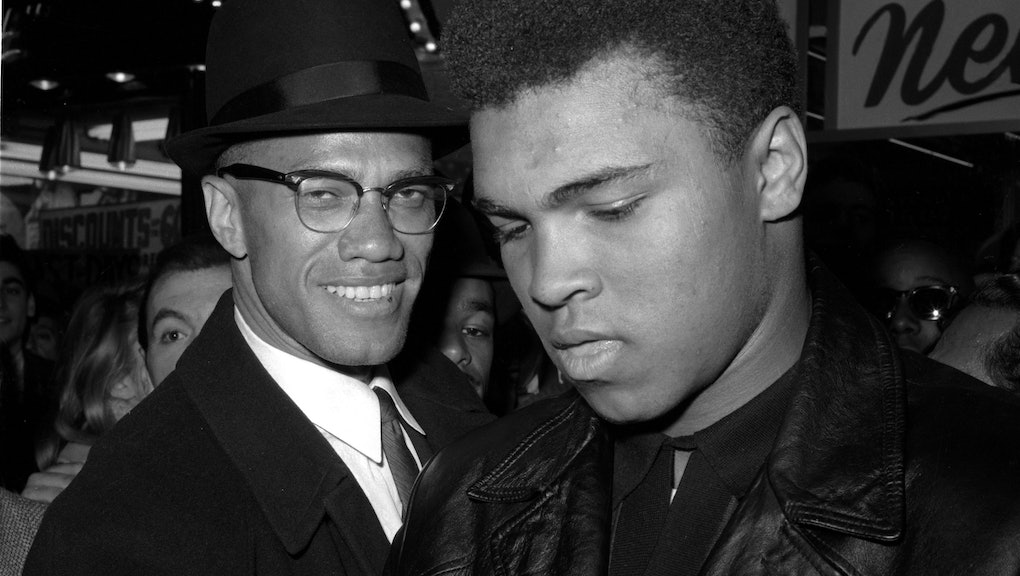 Muhammad Ali, who died at the age of 74 on Friday night, was an Olympic athlete, legendary boxer and a proud black Muslim. Guess which one people are trying to say he "transcended."

Twitter grew furious as news coverage and commemorative tweets used language that indicated that Muhammad Ali transcended his race and religion as he became a symbol for greatness not only among boxers, but a symbol of athletic prowess for all athletes and for American victory at the 1960 Summer Olympics.

However, Ali's race and religion held no relevance for sportscaster Chris Myers, who tweeted early Saturday morning that when you looked at Ali, "you didn't see color you didn't see religion."

Twitter user Broderick Greer called out NBC News for their report, which he said used the phrase as a "subtle way of erasing his blackness."

Other users jumped to rebuke the phrase, which many said contributed to erasure of Ali's race and religion, two issues he spoke about often.

Hopefully the pushback against the coverage of and response to Ali's death will inform news outlets and Twitter users alike to rethink what they mean when they say someone "transcends race," especially when it's someone who fought hard to remind people that black lives matter.