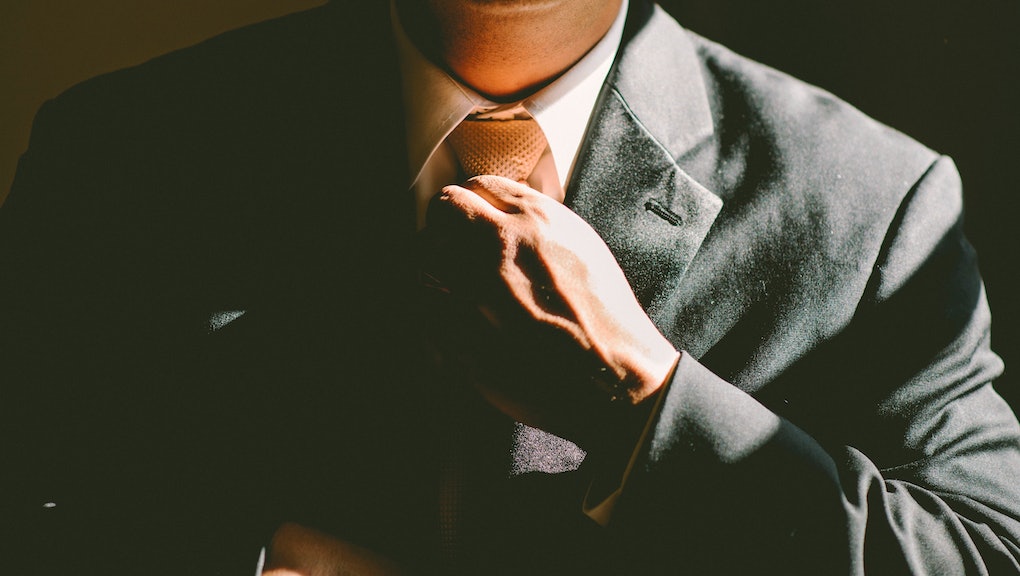 This Is the Music You Should Listen to Before an Interview, According to Science

Who run the world? GIRLS. Sign up for Mic's feminist of the day newsletter and slay.

Interviewing is one of the most nerve-racking, invasive and unnatural experiences people have to regularly endure throughout their lives. It's up there with death and taxes on the list of the first world's most painful inevitabilities. Acing it is all about confidence, yet almost everything about the process seems to designed to break that down, from the discouraging shuffle through the cubicle pen to the blank human resources stare.

There are ways to hack the process to a certain extent, and one of the best is available to anyone with a pair of headphones.

Read more: Here's Why Music Sounds So Much Better When You're High, According to Science

In many ways, music is the world's safest and cheapest performance-enhancing drug. Pipe it into an athlete's ears, and watch their bodies literally run faster and more efficiently. Play it for a classroom of test-takers, and watch their scores skyrocket. Or, hook up a wide-eyed job hunter with the right mix and watch them adopt the business acumen of a cutthroat executive. The songs just have to include the right musical features — according to science, of course.

Turn up the bass — AKA the Darth Vader effect

Listening to the bass-heavy music before an interview essentially functions as auditory courage. A 2014 study out of Northwestern University showed that the booming low-end on songs like Queen's "We Will Rock You," 2 Unlimited's "Get Ready for This," and 50 Cent's "In Da Club" encouraged participants to take more charge in experiments designed to test confidence.

Subjects listening to "high-power playlists" volunteered to go first in a debate scenario almost twice as often as those listening to the low-power versions, and they chose more words associated with power in a fill-in-the-blank word exercise. When researchers remixed more mellow tunes to amplify the bass tones, they witnessed the same effect.

In attempting to explain how and why the bass gifts such an empowered feeling, study author Derek Rucker pointed to the deep cultural associations many have with bass tones and power, using Darth Vader as an example. "He was one of the most intimidating and formidable screen villains that we've ever had, and he had that very deep bass voice to signify his unsurpassed presence and dominance," Rucker said, according to Northwestern's Kellogg Insight.

Think about it: Nobody's going to tell Darth Vader, "We'll keep you in mind for future openings."

Prepare for the brain busters

Scientific American described the resulting mind state as "seeing the forest rather than being swayed by a single tree." This way of thinking seems undoubtedly beneficial in an interview setting, especially if one is facing the creative sphinx-like riddles that companies like Google and Apple often include in their interviews.

Another study looking into music and focus, found that listening to music in high-stress situations can minimize the likelihood that a person will "choke" under pressure. In the experiment, athletes maintained more consistent focus and made more free throws while listening to the Monty Python tune "Always Look on the Bright Side of Life." The positive lyrical content seemed to help several of the subjects remember to relax and go back to the "basics" of the task at hand.

A job interview is definitely a different playing field. But throwing in a few songs with uplifting and encouraging messages into your interview pump-up playlist likely wouldn't hurt.

Listen to a full playlist of songs that hit on all three of these features — heavy bass, atypical chords and uplifting lyrical messages — below. Follow Mic on Spotify for more musical life hacks and playlists.