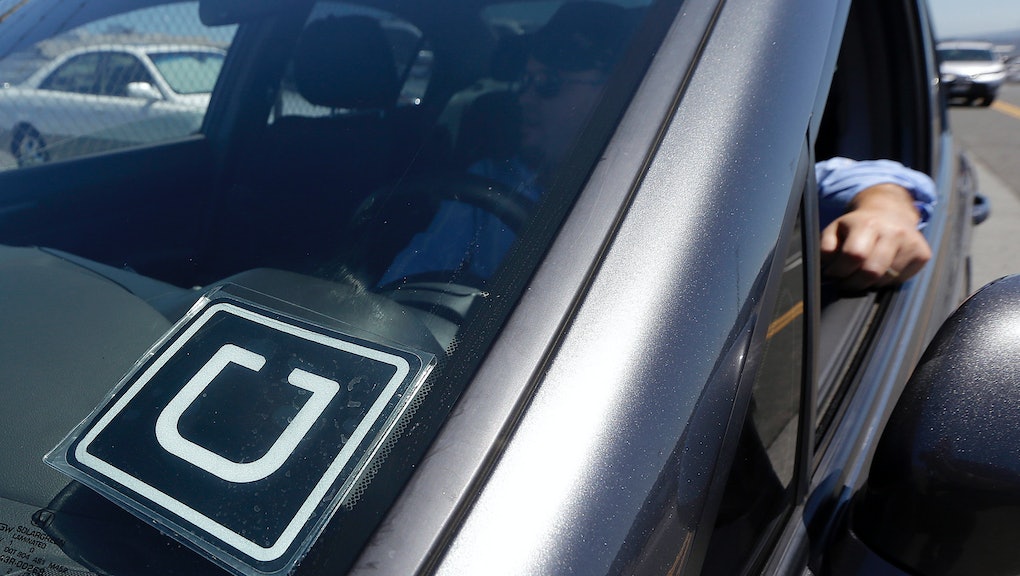 An Australian Uber driver was fired after calling two lesbian women faggots and going on an incessant rant about football players being gay men who touch each other.

Lucy Thomas, the CEO of an anti-bullying organization called Project Rockit, began recording the interaction after her driver asked her and her girlfriend if the two were gay, and posted the audio file to Twitter. existenace

"He stopped being cheery and a cloud came over him. He was very aggressive and the tone changed," Thomas told the Sydney Morning Herald. "What, are you going to give me a one [star] rating and make a complaint? And when I write my report about two faggots who don't like being called faggots, then what are they going to say?" the Uber driver named John is heard saying in the recording.

When the two arrived to their home after dinner, John's bigotry presented itself once again: "I will get out and drag you out, I will drag you out of the Uber because I asked you to get out, and you're not getting out," he told the couple.

"I sound quite confident in the recording but I was terrified, it was really scary," Thomas continued.

Despite her shakiness, Thomas was persistent in her dealing with the Uber driver — likely because she's trained to fight such prejudices thanks to the organization she leads. "We tackle bullying ... [but] actually it's about so much more," she told the publication. "Essentially what we're trying to do is stand up against hate and prejudice, instead of standing by and watching."

"Uber does not tolerate any form of discrimination, and we have been in contact with this rider to offer our support," a spokesperson for the transportation app told the Sydney Morning Herald. "Any rider or driver found to have violated this [discrimination] prohibition will lose access to the Uber platform."