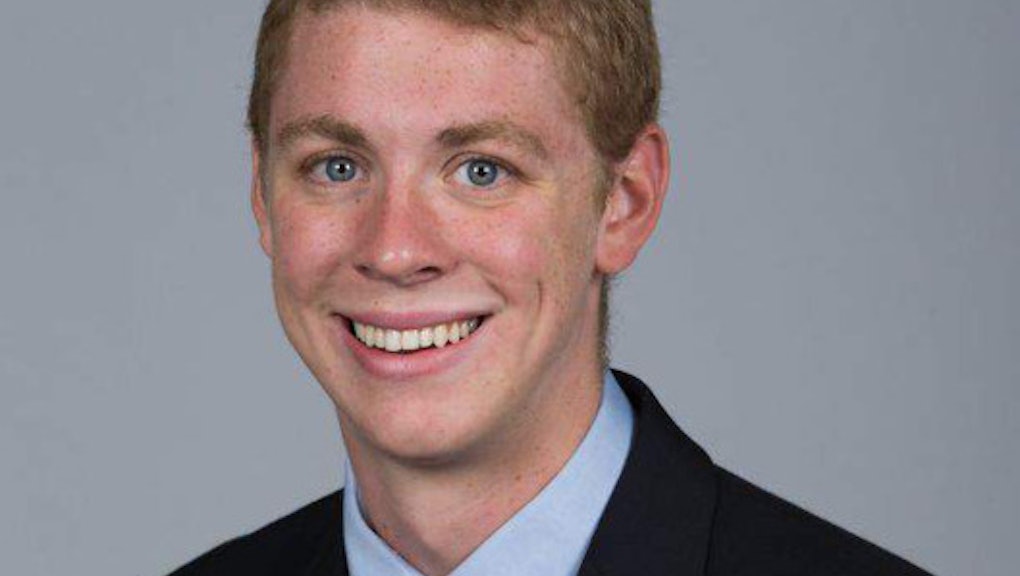 It seems pretty logical: An individual who rapes someone is a rapist.

Leslie Rasmussen, childhood friend of Brock Allen Turner, doesn't seem to agree with this. Instead, he blames the pervasive problem of rape on campus on "political correctness."

Turner, a convicted sex offender who also happens to be a former swimmer for Stanford University, was recently sentenced to six months in county jail by Santa Clara County Superior Court Judge Aaron Persky for sexually assaulting an unconscious woman on the ground by a dumpster outside a fraternity party, until two Swedes caught him in the act. He was facing a maximum of 14 years in prison. Prosecutors recommended six years.

In a letter, Rasmussen claims that Turner is the "sweetest to everyone" and implies that he couldn't possibly be a rapist.

After dubiously pointing out the victim's inability to remember the incident, who was unconscious at the time, she goes on to insist that the college rape epidemic "isn't always because people are rapists."

"I don't think it's fair to base the fate of the next 10+ years of his life on the decision of a girl who doesn't remember anything but the amount she drank to press charges against him. I am not blaming her directly for this, because that isn't right. But where do we draw the line and stop worrying about being politically correct every second of the day and see that rape on campuses isn't always because people are rapists."

Rasmussen's letter, in addition to Turner's father's letter belittling the assault as "20 minutes of action," reveals just how rampant and steep rape culture is in our society.

Rather than acknowledging having sex with an unconscious woman is morally wrong, and traumatically invasive, people like Rasmussen will retort to making absurd claims about political correctness.

Rape doesn't happen because of alcoholism, sexual promiscuity or political correctness. Rape happens because rapists rape. It's that simple.