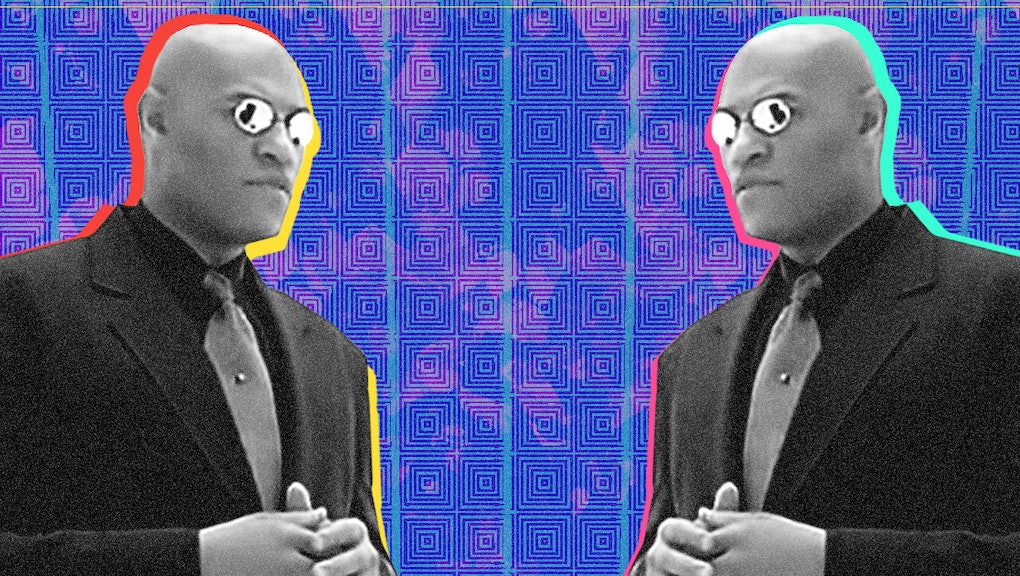 Your Nightmares May Be Real: Our Lives Could Just Be Someone Else's Virtual Reality Game

Our reality is all a mere simulation.

At least, that's the latest theory Matt Damon, Elon Musk and some scientists are running with lately.

It's called simulation theory, and it proposes that "we could be living in a massive simulation run by a much smarter civilization, like a giant computer game, and we don't even know it," as Damon put it Friday during his commencement speech at MIT.

The theory gained traction in 2003 thanks to Oxford philosopher Nick Bostrom:

The internet has had some strong reactions to this theory.