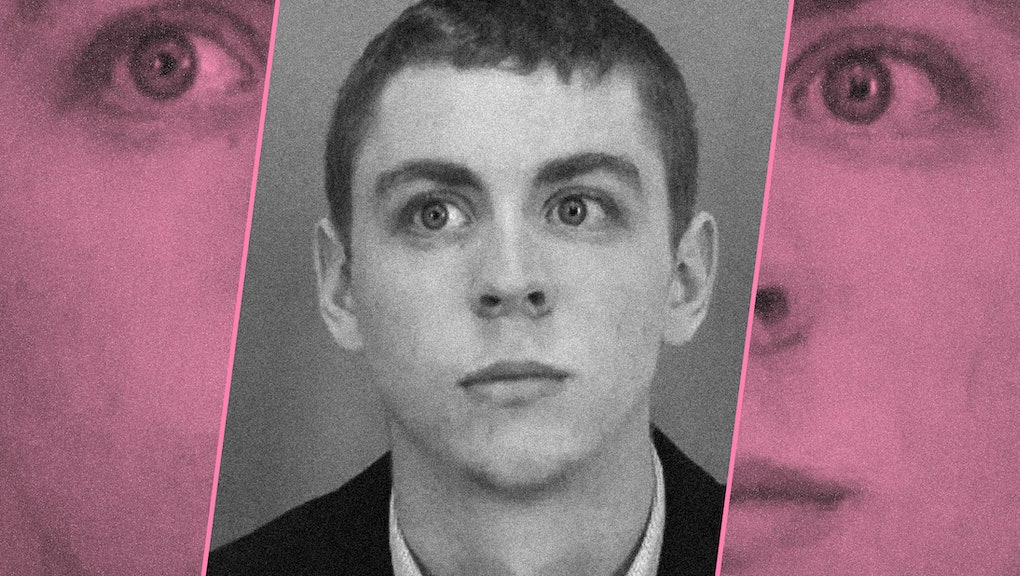 Who Should We Blame for the Stanford Sexual Assault? Check This Chart

Brock Turner is a sex offender.

Despite his friends' and family's attempts to paint Turner as a victim, the 20-year-old was convicted of sexually assaulting a woman, now 23, while she was unconscious behind a dumpster at a fraternity party on Stanford University's Palo Alto, California, campus in 2015.

According to Turner's father, it's alcohol's fault.

According to Turner's friend Leslie Rasmussen, it was a case of "clouded judgement."

But, as this chart so deftly points out, figuring out who and what to blame is not complicated at all. Because one thing causes rape: Rapists.

Clothing, excessive drinking, flirting and walking alone all are not reasons — or excuses — for rape.

Rapists are the sole cause of rape. Period.

So, Brock Turner apologists: Please refer to the chart in case there is any further confusion.