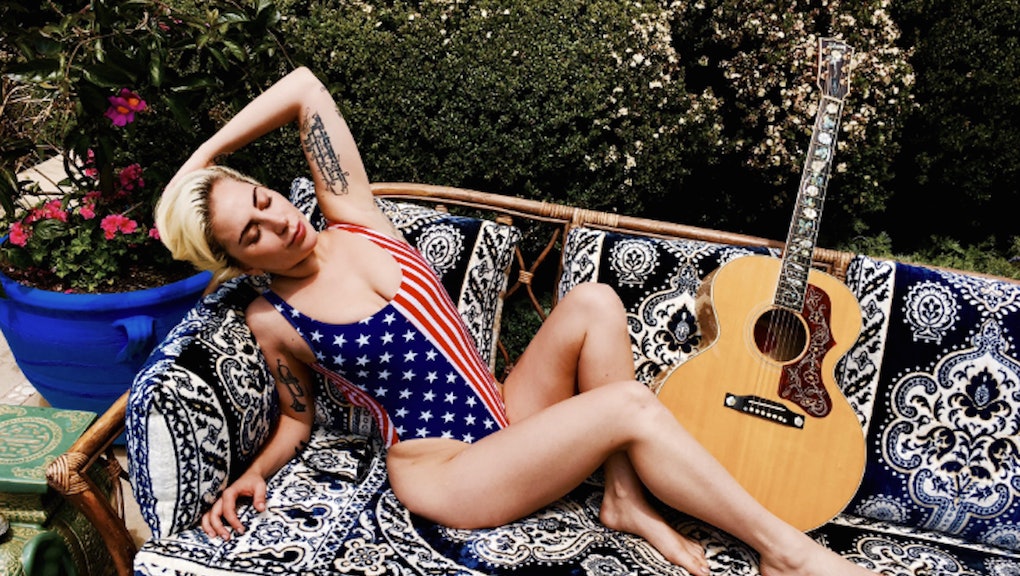 Hillary Clinton became the first woman to secure a White House nomination from a major political party — and whether you're #WithHer or not, it's truly a historic moment.

But don't take our word for it — just ask these badass women how they've been celebrating.

As it turns out, there are a lot of fellow glass-ceiling shattering women on Clinton's squad — from government's most qualified officials to some of Hollywood's brightest stars. Here are just a few:

The Mayor of Minneapolis, Betsy Hodges:

Emmy and Grammy-nominated artist Katy Perry (and her dog):

These women and their affirmation of the first female nominee of a major party represent a watershed moment in American history — or should we day, herstory.