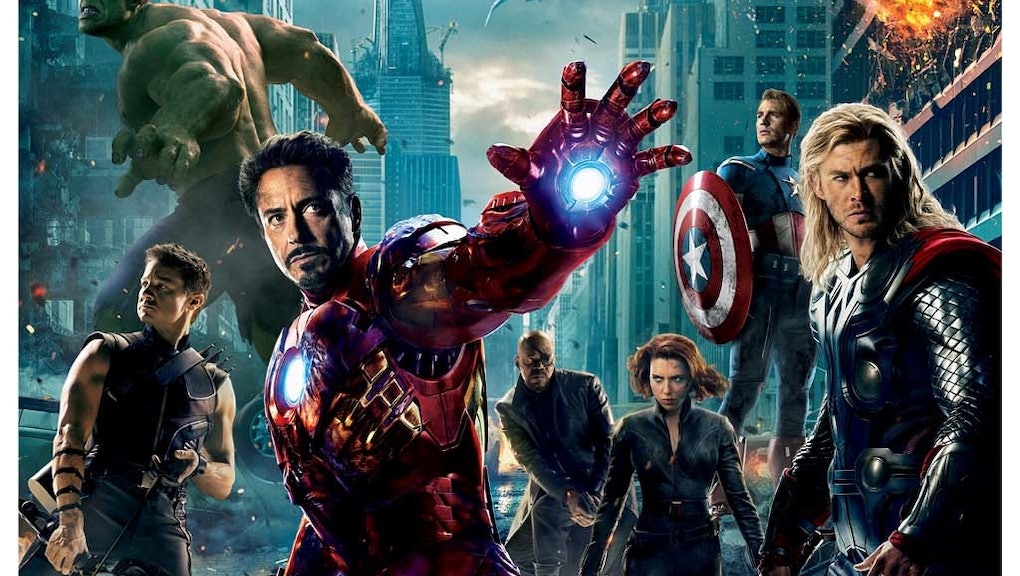 Each State's Favorite Marvel Superhero — In One Surprising Map

Of the six original cinematic Avengers, it's pretty easy to hazard a guess at which are most popular. Iron Man, Thor and Captain America will have headlined three solo movies each by this time next year. Black Widow, on the other hand has only played second fiddle to other, male heroes.

But a survey of people in all 50 states reveals something surprising: While Iron Man and Captain America do reign supreme, Black Widow is actually the third-most popular of the original Marvel superheroes, winning support in seven different states.

The methodology: To determine each state's favorite, Mic ran a Google Consumer Insights survey of 972 internet users asking the question, "Which member of the original movie Avengers is your favorite?" They were given six options — Iron Man, Black Widow, Captain America, Thor, the Hulk and Hawkeye — as well as an option to answer "none of these." Out of these respondents, 376 chose "none of these," leaving 596 respondents who chose one of the six. It's not exactly a statistically significant number, but it offers an interesting portrait of America's Marvel fascination nonetheless.

It's clear just from looking at the map that Iron Man, aka Tony Stark, rules. But exactly how much did he dominate the survey?

Because of some ties, the chart isn't a perfect split between the 50 states. Nonetheless, Iron Man is the most popular Avenger in just over half of the states. The next closest is Captain America, who has just under a quarter of states.

Interestingly, Black Widow comes in third despite her lack of solo movie. She beats Thor, who has had two of his own films, with a third on the way, and the Hulk, who did have his own movie, but not with the current Hulk starring Edward Norton instead of Mark Ruffalo.

Hawkeye was the only one of the original Avengers to not win or tie for first in a single state. In fact, of the 596 respondents who picked a hero, only approximately 29 chose Hawkeye — less than 5%.

The evidence is mounting: It's increasingly looking like time for Black Widow, or any of the scores of great female superheroes, really, to get her own film. Who knows? With her own film, perhaps Black Widow could win over even more states next time this survey is run.