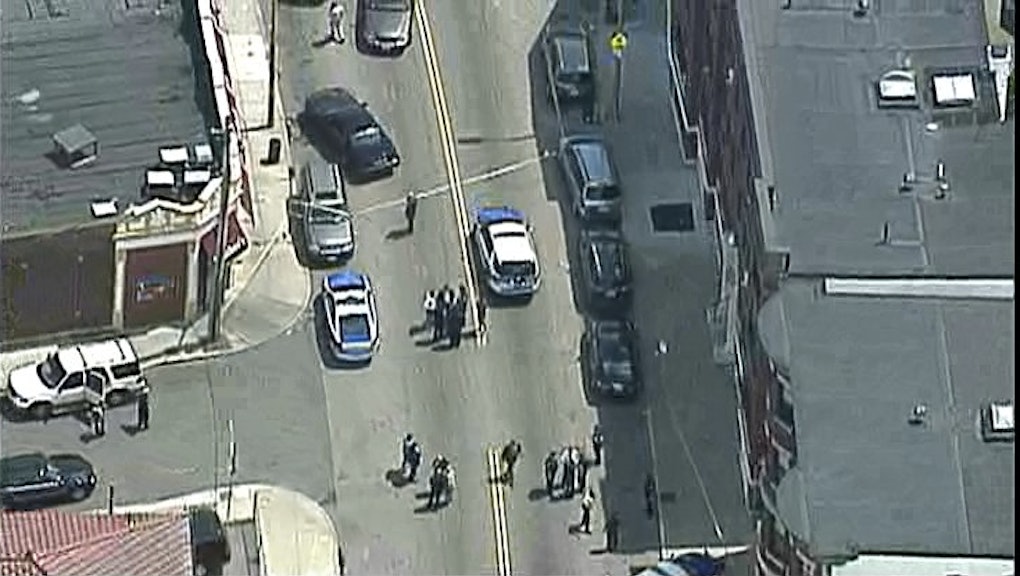 1 Dead, 3 Injured After Shooting Near School in Boston

A shooter opened fire outside of Jeremiah Burke High School in the Dorchester neighborhood of Boston, killing one and injuring three others, the Boston Globe reported.

Four area schools were placed on lockdown as police searched for the gunman, who remains at large. According to Officer James Kenneally, the person killed in the shooting was a male in his late teens. Two other teenagers were also shot at the scene, as was a 60-year old woman who was treated for a bullet graze wound on her leg.

Police could not confirm whether or not the teenage victims were students at Jeremiah Burke High School.