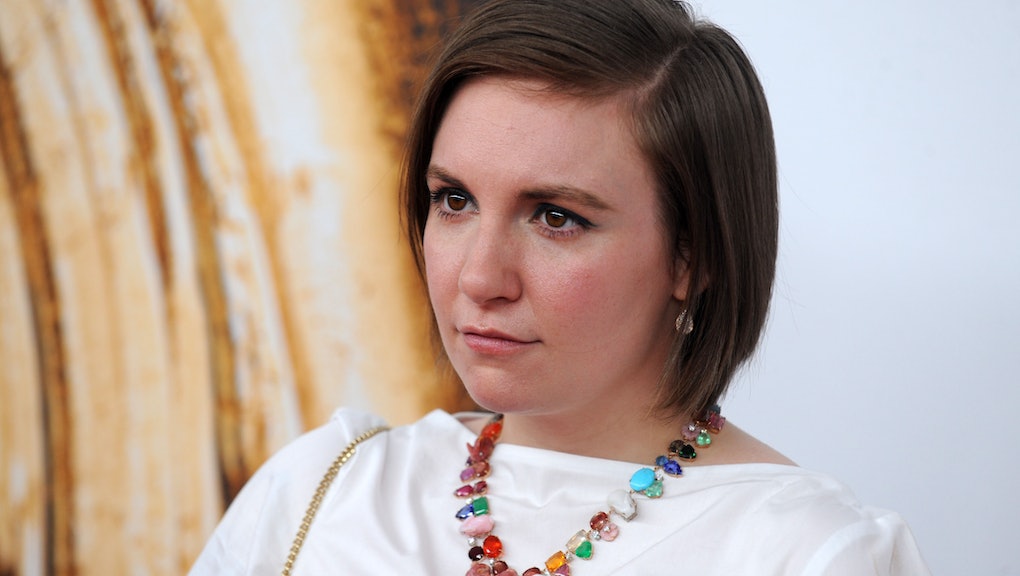 In the wake of the recent Stanford sexual assault case, in which 20-year-old Brock Turner was convicted on three felony counts of assault and attempted rape, Lena Dunham and the cast of HBO's Girls have released a public service announcement with a powerful message about sexual assault.

Dunham tweeted the video on June 8, along with a dedication to the anonymous Stanford survivor:

In the video, Dunham and her co-stars Jemima Kirke, Allison Williams and Zosia Mamet cite statistics about rape and child abuse, such as that one in every five women will be raped at some point in her life, while one in four underage girls are sexually abused.

Yet despite how common sexual assault is, our society has a tendency to "shame," silence or disbelieve survivors of sexual assault. "What if we chose to turn towards those in need, instead of away?" Mamet asks in the video.

The women offer a number of suggestions as to how we can assist survivors of sexual assault, ranging from the big to the small:

Although the survivor in the Stanford case has remained anonymous, a letter she wrote went viral after Judge Aaron Persky sentenced Turner to only six months of jail time.

In her letter, the survivor recounted how she was shamed and humiliated throughout the trial, saying that "details about my personal life and sexual assault were brutally dissected before the public." Dunham wrote about her experience with college date rape in her 2014 book Not That Kind of Girl.

The Girls actors end the clip by encouraging viewers to empower survivors and listen to their stories.