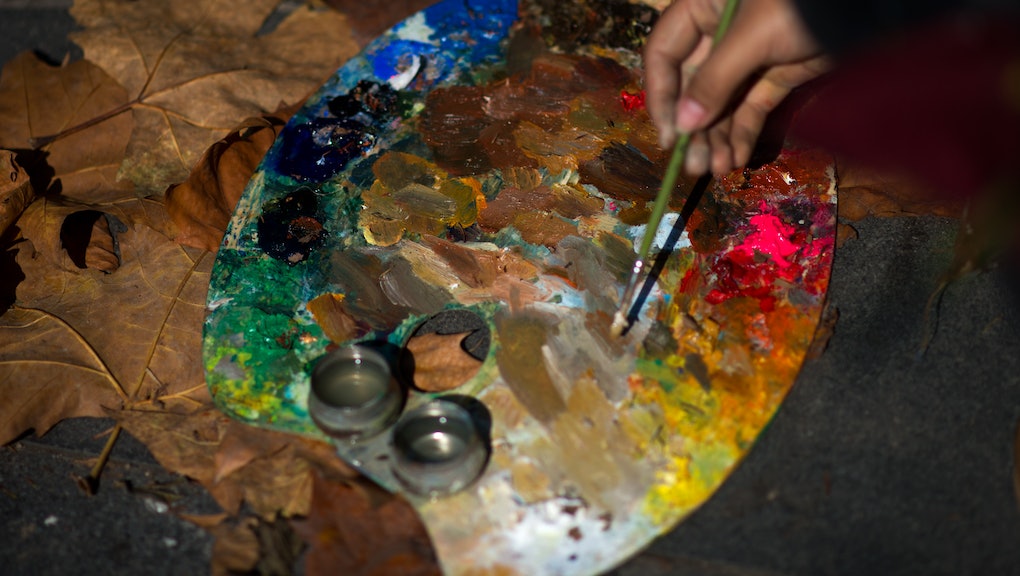 This Is the Ugliest Color on the Face of the Planet, According to Experts

Picture it to yourself right now: The ugliest color on Earth. What does it look like to you?

Turns, out, it's neither of those: It's shit brown, and somehow, even uglier than what you're imagining.

A team of Australian researchers named the color opaque couché, or Pantone 448 C, as the color is technically known, the worst after completing several surveys of over 1,000 people in 2012.

The green-tinted brown hue was described by those survey respondents as "dirty," "tar," and straight up "death," according to the Brisbane Times — and that actually makes it perfectly suited to complete a very important job.

Research on the ugliest color was initially commissioned by the GfK research agency for the purpose of making the packaging for tobacco products the most hideous, unappealing thing you could ever lay eyes on.

"We didn't want to create attractive, aspirational packaging designed to win customers ... Instead our role was to help our client reduce demand, with the ultimate aim to minimize use of the product," Victoria Parr, who headed the project, told the Brisbane Times.

So, now that you know the repugnant color that researchers are using to actively repel human beings away from retail products, your next move should be clear: Buy a can of opaque couché paint and slap it on that box of Krispy Kreme donuts hanging around your office.