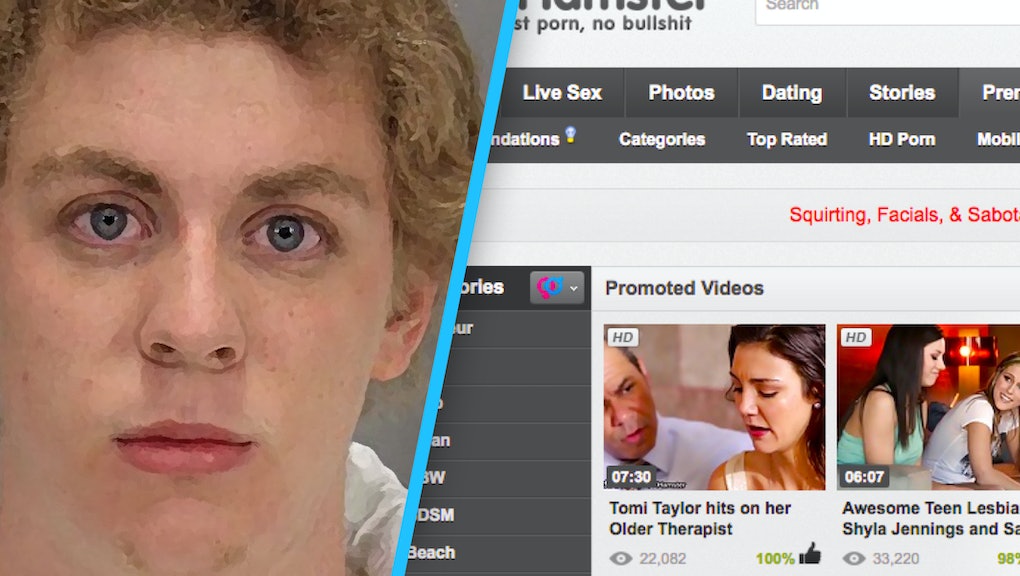 The rule is named after the 20-year-old Stanford student who was recently convicted of felony sexual assault charges. The Brock Turner rule applies to xHamster's existing ban on depictions of rape, which includes videos tagged with "forced sex" or "non-consensual," according to the Huffington Post.

The "slap on the wrist" mentioned above is in reference to Brock Turner's sentence, which was just six months. He will serve only three months of this sentence.

"The reason behind is simple — we want to help," the spokesperson wrote. "xHamster's size and influence in the adult world is a force for change. Thus, we want to use it not only for the advancement of transgender rights but to end rape culture for good."