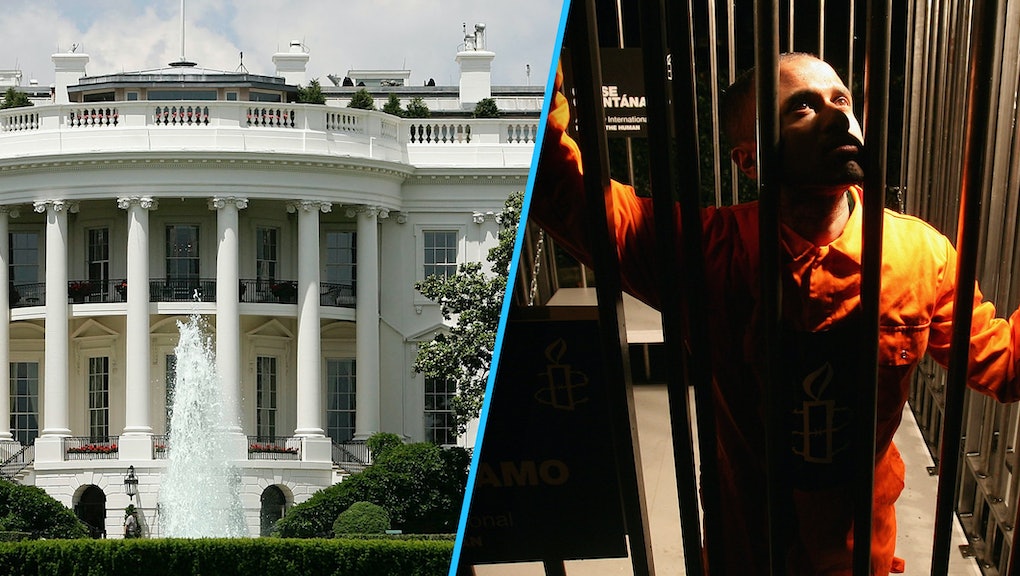 Taxpayers spend $39 billion a year on jailing 2.3 million people, making the U.S. the country with the highest incarceration rates in the world. And while technology is radically reshaping every aspect of our economy and society, none of our advances in computing and data are helping to stem the tide of mass incarceration.

At a workshop in the capital last Tuesday, White House senior adviser Lynn Overmann of the Office of Science and Technology Policy called on the technologists of the country to figure out how to use data and technology to end widespread incarceration, according to Government Technology.

"I represented a client who was looking at spending 40 years of his life in prison because he stole a lawnmower and a weed-eater from a shed in a backyard," she said. "I had another person who had AIDS and was offered a 15-year sentence for stealing mangos."

Besides the fact that prisons are expensive and overcrowded, they're a revolving door. Within five years of release, 76.6% of prisoners will be arrested again. But Microsoft already has programs that can predict recidivism for 91% of inmates — a tool that could help identify what workshops and programs are best for helping people back into society.

"Once [prisoners are] pushed through the corrections system and they went through through rehabilitation programs, we're then able to take a look at what rehab programs were most effective at either rehabilitating them, or having them reoffend almost immediately after release," Microsoft's Jeff King said during an online presentation of Microsoft's algorithm last year.

In order for artificial intelligence and predictive algorithms to work, prisons need to collect better data. For all the data we keep about criminals, there's a poverty of data about reducing recidivism and stopping police abuse.

In order for artificial intelligence and predictive algorithms to work, prisons need to collect better data.

"Think of all the things you could learn when you have hundred of thousands, if not millions, of hours of police data on body-worn cameras," Overmann said on Tuesday, hoping that body cameras would hold more officers accountable.

But technology is not a one-stop solution to mass incarceration. Even Overmann's excitement over body cameras should come with a caveat: that body-worn cameras suffer from a nationwide lack of restrictions. Without clear rules on how police can use body-worn cameras, they could just become another tool to surveil the over-policed.