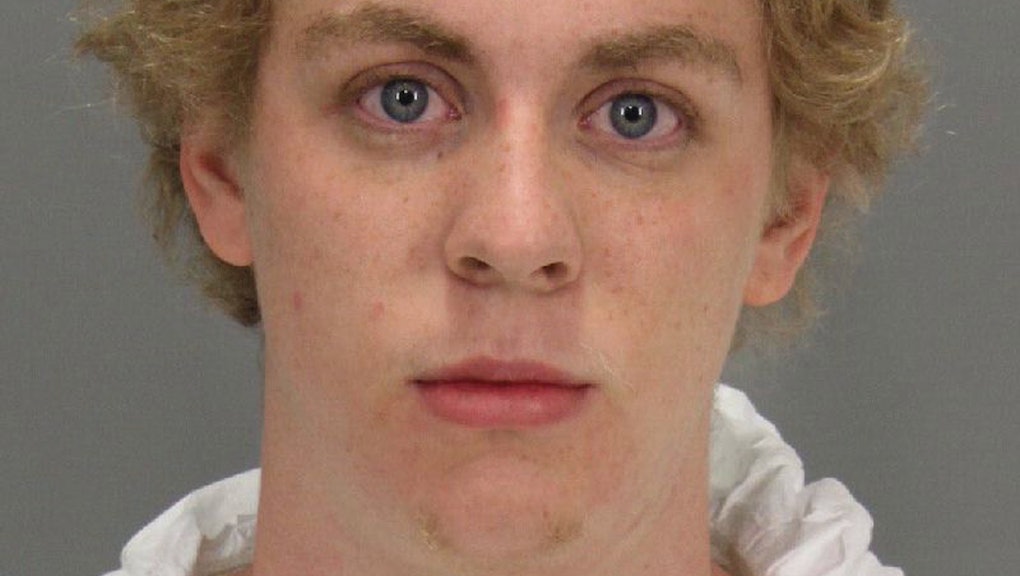 USA Swimming — the national governing body for competitive swimming — adds Turner's name to a long list of swimmers, referees and coaches permanently banned from the national organization since 1999. USA Swimming oversees over 300,000 swimmers, and 2,800 private and public swimming clubs.

Out of 137 individuals reported to USA Swimming, 126 of them were banned for sexual misconduct.

According to USA Swimming spokesman Scott Leightman, Turner's USA Swimming membership expired at the end of 2014, around the same time he started his Stanford swimming career. He was not a member when he raped a 22-year-old in 2015.