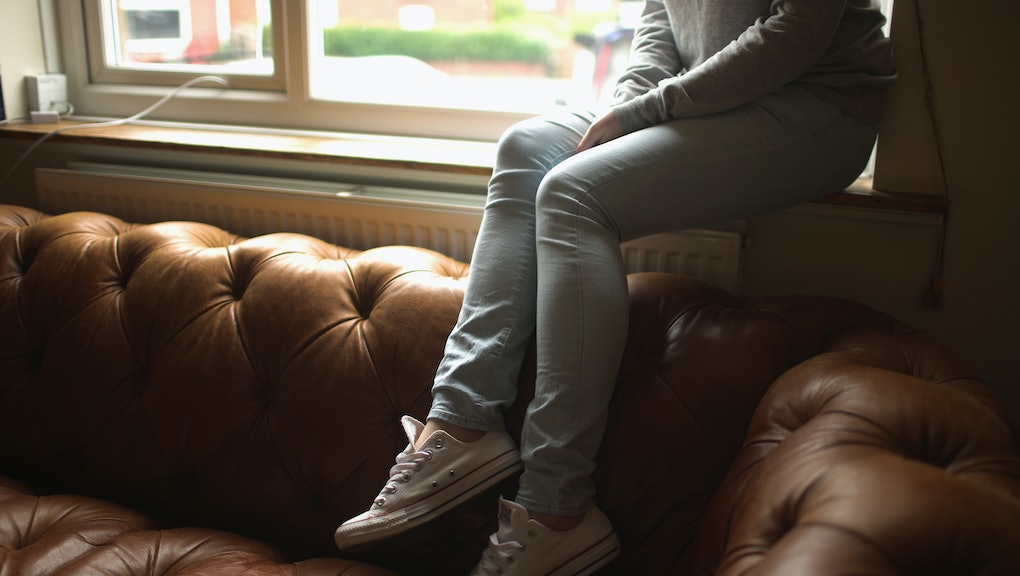 Hickey would allegedly approach the young women online impersonating a female sex worker and offer to help guide them into the business, recommending a photo shoot and audition with a photographer. When the women arrived at Matt's apartment, they were told they had to have sex with him. At least one woman said she was given copious alcoholic drinks.

One Reddit user posted a warning to Seattle women about Hickey weeks ago.

"Up to 12 women so far have reported being assaulted by a man in our community who posed as 'Deja Stwalley' on Facebook to lure young women into his home, ply them with alcohol, and then molest them while they were blacked out and unable to consent," ShitSeattleSays wrote. "Avoid this individual and his fake online accounts, as well as in person. He is a sexual predator that should be avoided at all costs."

"He was like, 'Well, we have to have sex, because if we don't then how am I going to know you're for real and you'll actually be able to do this in the industry? So you have to prove to me you're not going to bail out,'" Allysia Bishop told the Stranger.

Seattle detective Mark Jamieson said the accusations against Hickey are currently being investigated.

"It's premature for us to be commenting on it," Jamieson told Mic in a phone interview. He also declined to comment on whether or not Hickey had been arrested. "Once the investigation is complete, it will be sent to the prosecutors for consideration," he said.