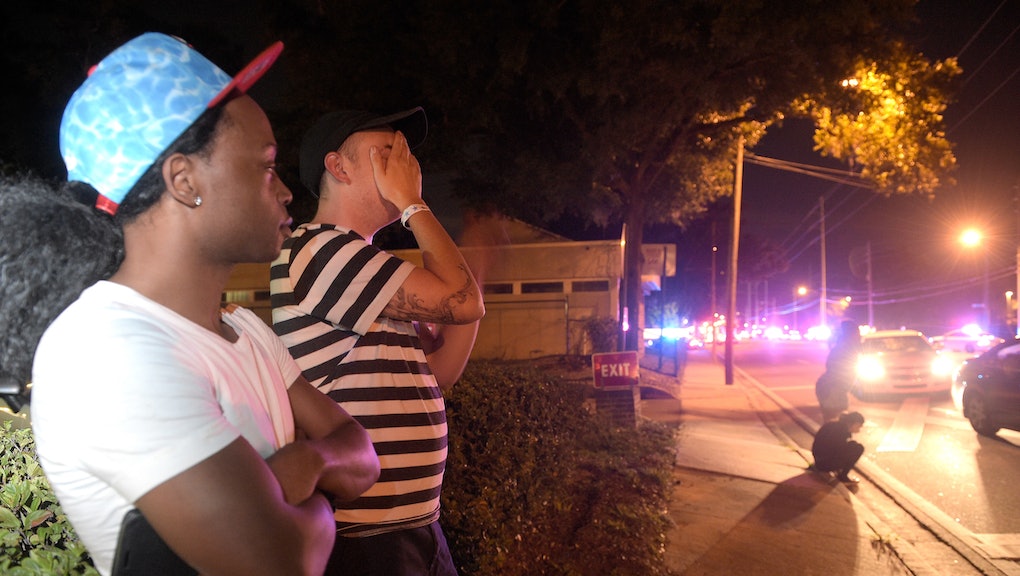 In Wake of Orlando Nightclub Shooting, Twitter Has Begun to #PrayForOrlando

Police announced that at least 50 people died and more than 50 were injured in a mass shooting at Pulse, an Orlando, Florida, gay nightclub during the club's weekly "Upscale Latin Saturday."

As news of the shooting broke in the early hours on Sunday, Twitter users expressed their grief and condolences by asking their followers to #PrayForOrlando in the wake of the violence.

While many users asked for prayers for the Florida city, some users were done praying in the face of the nation's ongoing epidemic of gun violence. They opted to use the hashtag to call for gun control legislation.